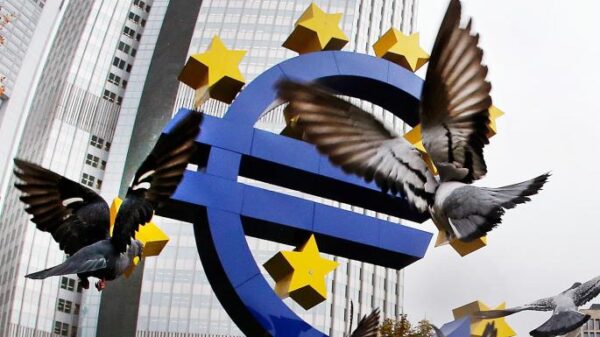 Recently, the European Central Bank has confirmed a hacking attack on its BIRD website. According to a press release, the bank suffered a cyber attack on its Banks’ Integrated Reporting Dictionary (BIRD) website.

The website hosted on an external server was accessed by some unauthorized intruders to breach data.

As revealed, the attackers performed a malware attack to conduct the data breach.

The breach succeeded in injecting malware onto the external server to aid phishing activities.

While ECB hasn’t mentioned any timeline of events related to the breach, Reuters reported that it continued for several months. As told by an ECB spokesperson, the earliest evidence of the attack dates back to December 2018. It hints that the attack went unnoticed during all this period.

ECB has mentioned in their press release that they found the breach during regular maintenance.

In the statement, ECB confirmed that the breach affected contact details of 481 BIRD newsletter subscribers.

The affected information consists of the email addresses, names and position titles of the subscribers.

However, they assured that the passwords and other sensitive data remain unaffected during the incident.

Neither ECB internal systems nor market-sensitive data were affected.

They are informing the affected users of the breach, and have also taken security measures to protect the website. However, for now, they have taken the BIRD website offline.

Besides, ECB also reported the matter to the European Data Protection Supervisor.

ECB’s BIRD website is a separate resource for banks providing them details about producing statistical and supervisory reports.

In May 2018, ECB also took an initiative to develop a single framework for testing the cyber-resilience of EU’s financial organizations.