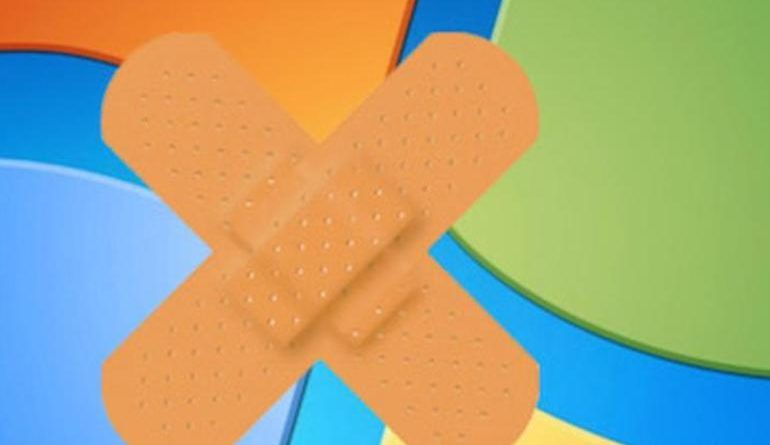 This Tuesday, Microsoft has released its monthly scheduled updates addressing various security bugs. The October Patch Tuesday, however, relatively differs from Microsoft updates released in previous months, in that it doesn’t contain fixes for any zero-days.

Moreover, a critical elevation of privilege flaw existed in Azure App Services (CVE-2019-1372), which, upon an exploit, could allow remote code execution.

Among the important vulnerabilities, a notable flaw existed in the Microsoft IIS Server (CVE-2019-1365). Upon an exploit, that could allow elevation of privileges to an attacker, eventually leading to remote code execution.

Microsoft has also patched a single low severity vulnerability CVE-2019-1325 affecting the Windows redirected drive buffering system (rdbss.sys). When triggered, the bug could result in elevation of privilege in Windows 7. Whereas, for other Windows versions, it could lead to denial of service.

The October Patch Tuesday update bundle from Microsoft appears relatively lighter. It does not address any zero-days and brings fixes for only 59 vulnerabilities. Whereas, in September, Microsoft addressed 88 different security vulnerabilities including two zero-days under active exploit.

Interestingly, this month, no Patch Tuesday update has arrived from Adobe.