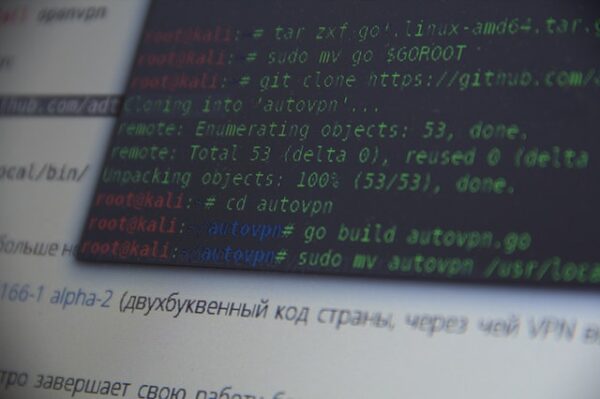 Researchers have discovered a security vulnerability in the Linux SUDO command that threatens numerous Linux servers. The flaw could allow arbitrary users to run commands as root on target devices.

Due to the bug, SUDO functioned abnormally, allowing anyone to bypass the check. Thus, even when the configuration disallowed underprivileged users to run root commands, SUDO would let them bypass with UID -1 or 4294967295.

According to the description in the security advisory,

The advisory also details the exploit for the vulnerability CVE-2019-14287.

Fortunately many Linux servers remain unaffected. This is because the vulnerability mainly works for non-standard configurations allowing arbitrary user IDs.

Exploiting the bug requires that the user have sudo privileges that allow them to run commands with an arbitrary user ID. Typically, this means that the user’s sudoers entry has the special value ALL in the Runas specifier.

Since this isn’t the default configuration, most Linux users remain unaffected from the flaw.

Nonetheless, for those with the vulnerable configuration, the flaw affects Sudo versions prior to 1.8.28. Thus, upgrading systems to sudo 1.8.28 is essential to stay protected from the risk of exploit.