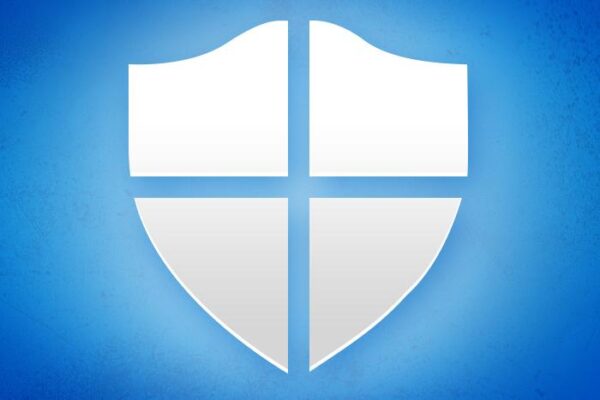 One of the major attack strategies of most malware is their ability to tamper or turn off antivirus. Microsoft has now stepped-up to address this issue. As announced recently, Microsoft is now introducing Tamper Protection for Windows Defender.

According to a recent announcement, Microsoft will now offer the Tamper Protection feature with its Windows Defender antivirus tool. This feature will empower the program to fend off any potential attempts by malware to turn off system’s defense. As stated in the post,

Tamper protection prevents unwanted changes to security settings on devices. With this protection in place, customers can mitigate malware and threats that attempt to disable security protection features.

For most malware, skipping detection is the key for a successful infection. To achieve this purpose, they tend to meddle with an antivirus program installed on the target device. However, with the new ‘Tamper Protection’ feature, Microsoft will supposedly combat this attack strategy.

This feature aims to block all apps from making changes to the program whilst stilling empowering the users (admins) to make any changes to settings manually, even when this option is active.

Tamper Protection in Windows Security helps prevent malicious apps from changing important Windows Defender Antivirus settings, including real-time protection and cloud-delivered protection. If Tamper Protection is turned on and you’re an administrator on your computer, you can still change these settings in the Windows Security app. However, other apps can’t change these settings.

Moreover, Microsoft also assured that the feature won’t interfere with the working of third-party antivirus applications.

With the release of Tamper Protection, Microsoft has turned on this feature by default. Nonetheless, in cases where users may have to manually turn on this option, they can follow the following steps.

Microsoft urges all users to ensure keeping this feature enabled on their devices to say protected.

We believe it’s critical for customers, across home users and commercial customers, to turn on tamper protection to ensure that essential security solutions are not circumvented.