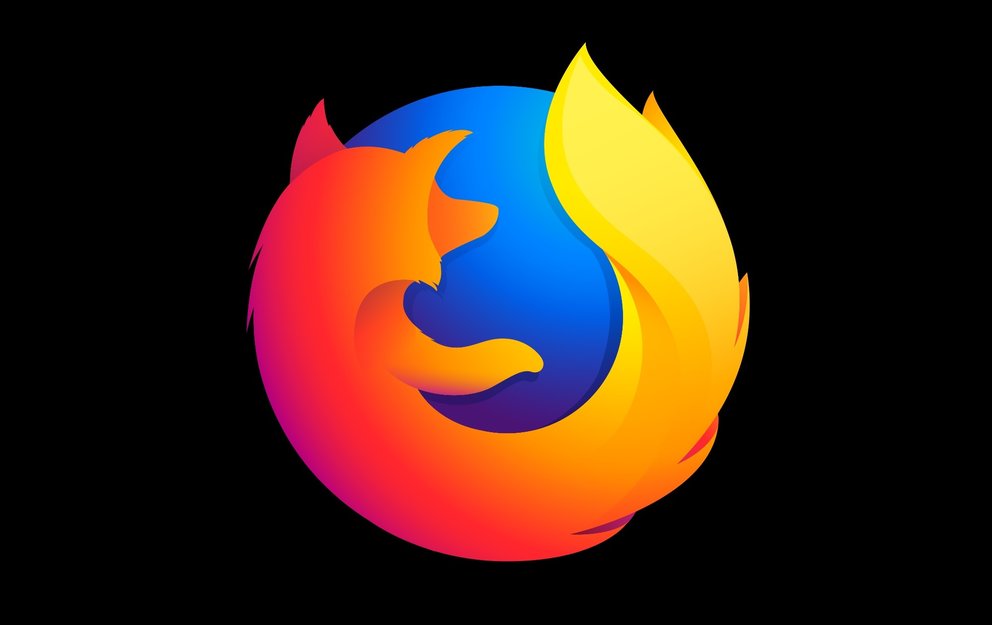 Mozilla has recently shared its plans for the upcoming Firefox 70. In the coming version, the browser will exhibit some major changes with regard to security and privacy indicators in the address bar.

Reportedly, Mozilla will introduce make some notable changes with respect to privacy indicators for Firefox 70. With these changes, Mozilla tends to deemphasize site security as an identification, and make it more of a ‘default method of transport for websites’.

As elaborated in a post, the first of these UI changes happens for the HTTPS security indicator for websites. Presently, Firefox indicates secure websites with a green padlock icon. Whereas, it has no specific indicator for “http” only websites. But, with Firefox 70, the browser will make a grey padlock sign the default indicator for site security. While a crossed-out icon will indicate insecure site protocols.

The next major change is the relocation of EV indicator out of the URL bar. The new Firefox version will have the EV indicator relocated with the “Site Information” panel. This will make it accessible for the users who want further detail. Whereas, in general, the browser will hide the separate icon. 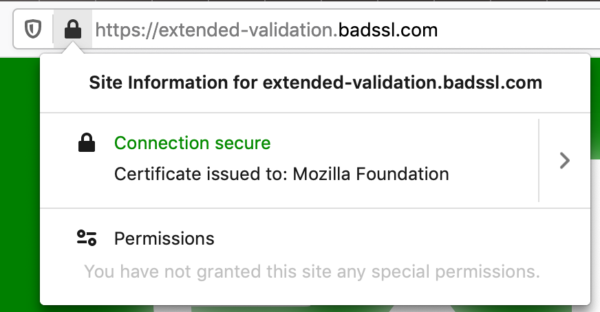 As elaborated by Mozilla,

This change will hide the indicator from the majority of our users while keeping it accessible for those who need to access it. It also avoids ambiguities that could previously arise when the entity name in the URL bar was cut off to make space for the URL.

Alongside the changes with privacy indicators, Firefox 70 will also feature new icons for site protection. These icons will explicitly explain about trackers and cryptominers on a site.

Three different icons will be available to illustrate the details.

What is the need for a Wireless Site Survey?