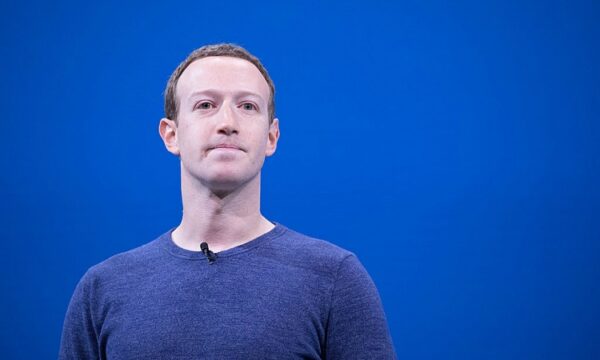 The aftermath of the Cambridge Analytica scandal continues for Facebook even years later. The firm has now become more confident to handle such matters. One such example is the recent move by Facebook towards the UK ICO’s investigation. As disclosed recently, Facebook has agreed to pay the said fine of £500,000 to the UK ICO. However, they still agreed to it following a settlement, without admitting any liability.

Facebook has now consented to pay a £500,000 settlement to the UK ICO. The fine came from the UK Information Commissioner’s Office last year over the Cambridge Analytica scandal.

The UK ICO penalized Facebook for failing to protect the privacy of its users. The data watchdog investigated the matter and discovered the unfair processing of users’ data by Facebook during 2007 and 2014. Moreover, ICO also fined Facebook for failure to check third-party apps, which resulted in Cambridge Analytica.

Following the verdict, Facebook decided to appeal against the decision to the First-Tier Tribunal, in November 2018. However, in June 2019, the Tribunal issued an ‘interim decision’ against which the ICO appealed on September 2, 2019.

Finally, Facebook has now agreed to pay the fine after reaching a settlement with the ICO.

Although, Facebook has expressed its consent to pay the said fine. This action comes as a result of a settlement between the ICO and Facebook which compelled both parties to withdraw their legal actions.

Consequently, Facebook has agreed to pay the fine without admitting liability. According to the ICO’s statement,

Facebook has agreed to pay the £500,000 fine but has made no admission of liability in relation to the MPN…
Further, the agreement enables Facebook to retain documents disclosed by the ICO during the appeal for other purposes, including furthering its own investigation into issues around Cambridge Analytica.

The decision, according to the Commissioner, ‘best serves the interest’ of all Facebook users in the UK. Whereas both ICO and Facebook will continue to work whilst ensuring compliance with data protection laws.

Let us know your thoughts about this news in the comments.

NordVPN Launches Bug Bounty Program Along With Other Security Upgrades