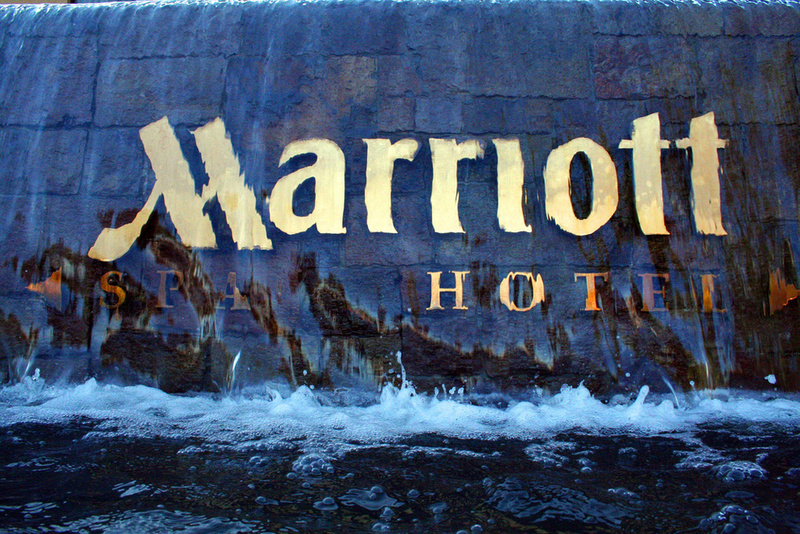 Marriott has once again suffered a cyber attack. This time, Marriott warns some of its associates about a security breach affecting their Social Security Numbers. What makes this incident tricky is that Marriott is facing trouble contacting some of the victims.

Marriott International Inc. has recently warned of a security breach affecting some associates. Precisely, the incident exposed the Social Security Numbers of the associates to an unknown attacker.

As revealed via a security notice, the incident primarily hit a third party vendor who once collaborated with Marriott.

Marriott learned on September 4, 2019, that an unknown person gained access to information about certain Marriott associates by accessing the network of an outside vendor formerly used by Marriott.

The affected vendor used to provide services to Marriott for receiving official documents such as court orders and subpoenas. Marriott had shared a document with this vendor that included its associates’ information and, it was this document that got exposed during the breach.

While it didn’t contain any explicit information about the associates, it did expose associates’ names, addresses, and Social Security Numbers.

Upon learning about the incident, Marriott ensured that the affected vendor appropriately handled the incident. Moreover, they also terminated their collaboration with the said vendor while ensuring data deletion advising;

Marriott has already terminated its relationship with the vendor, and the vendor confirmed that it has securely removed all information regarding Marriott associates from its network.

Whereas, regarding the victims, Marriott is offering complimentary identity theft protection services with Experian’s® IdentityWorksSM Credit 3B for one year.

Although Marriott learned of the incident two months ago it took them a while to inform every victim due to the lack of addresses.

According to BleepingComputer, the firm is still facing problems in contacting some affected associates.

Marriott has been working to identify addresses for all associates. There are a few associates left where Marriott is still working to find an address. Marriott will mail letters to those few remaining associates as soon as the addresses are found.

Moreover, they also reveal that the recent incident has apparently affected at least 1,552 individuals.

In the previous year as well, Marriott faced a data breach when some attackers targeted its Starwood Database. Though, the initial investigations hinted about possible exposure of 500 million records. However, they later confirmed the incident to have exposed 383 million records.

Most Fingerprint Scanners Could Be Vulnerable To Exploit Within 20 Minutes