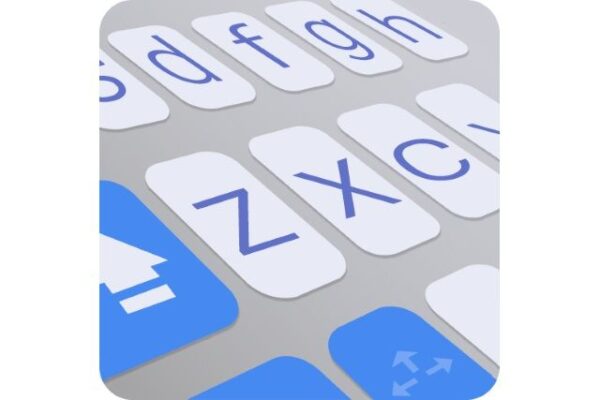 Researchers have revealed another Android application that has reportedly targeted millions of users. They found a malicious Android keyboard app ‘Ai.type’ that generated premium purchase requests in the background.

Reportedly, researchers from Upstream have found an Android app threatening millions of users. Elaborating their findings in a blog post, the researchers mention how a malicious Android keyboard app potentially affected around 40 million users.

These transactions came from more than 110,000 unique devices and if not blocked, would have triggered the purchase of premium digital services, potentially costing users in 13 countries up to $18 million in unwanted charges.

The app from the Israeli developers masked itself as otherwise legit apps such as Soundcloud. Whereas, it continued to run in the background connecting the devices to advertising services. It then performed fake clicks and requested premium purchases from the devices.

No Longer On Play Store, But…

Ai.type caught the attention of researchers following an abnormally high number of transaction requests from it in July 2019. Moreover, they became even more curious when they found that Google had removed the app from the Play Store.

While the app removal seemingly protects any future Android users, it does not protect the devices already running the app. In fact, they noticed a further increase in suspicious requests after app removal.

Moreover, the app already boasted 10 million downloads and over 40 million users prior to removal. Therefore, the users of this app have been advised to delete this app from their devices as soon as possible.

It isn’t the first time that a nasty Android application surfaced on Play Store. In fact, the researchers have already found numerous ways through which the developers ditch Google’s app vetting process. Therefore, it entirely depends on the users to stay away from suspicious apps. They can simply choose not to install an app from low-rated or unpopular developers as a precaution.

Abeerah has been a passionate blogger for several years with a particular interest towards science and technology. She is crazy to know everything about the latest tech developments. Knowing and writing about cybersecurity, hacking, and spying has always enchanted her. When she is not writing, what else can be a better pastime than web surfing and staying updated about the tech world! Reach out to me at: [email protected]gnews.com