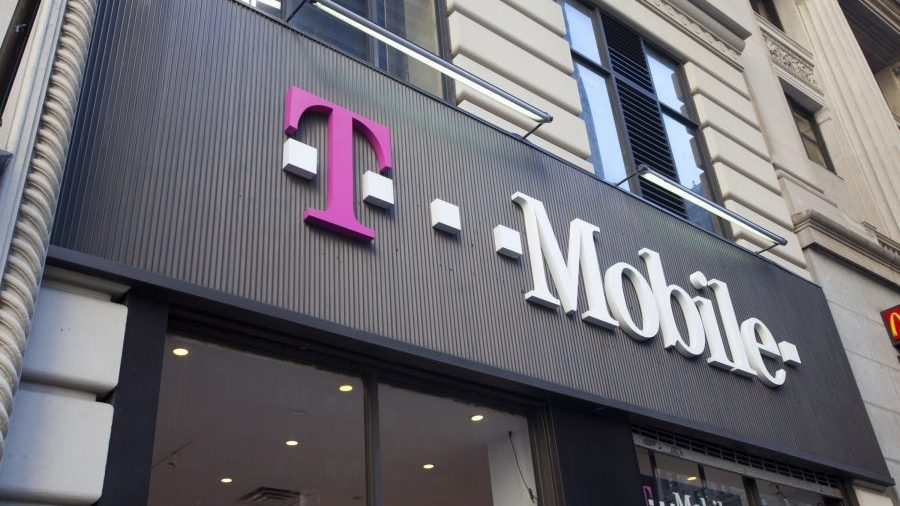 Adding one more to the count of data breaches this year, now joins the cellular firm T-Mobile. Recently, T-Mobile has disclosed a security breach impacting some of its customers.

According to the security notice shared by T-Mobile, the firm has (once again) suffered a security breach. The incident has reportedly impacted prepaid consumers.

As revealed, the firm’s cybersecurity team noticed unauthorized access to their data, following which, they quickly contained the access.

Our Cybersecurity team discovered and shut down malicious, unauthorized access to some information related to your T-Mobile prepaid wireless account.

However, they suspect that the incident might have exposed some personal information of consumers to attackers.

The data accessed was information associated with your prepaid service account, including name and billing address (if you provided one when you established your account), phone number, account number, rate plan and features, such as whether you added an international calling feature. Rate plan and features of your voice calling service are “customer proprietary network information” (“CPNI”) under FCC rules, which require we provide you notice of this incident.

Reportedly, the incident did not affect any personal (e.g., social security numbers or passwords), or financial information of the customers.

However, since the breach did affect the cellular data, T-Mobile encourages users to update their PIN numbers.

Following the breach, the service began informing the affected customers about the incident. Anyone who has not yet received an alert may not have been affected during the incident. Nonetheless, prepaid T-Mobile customers can still contact their support for detailed information.

This isn’t the first time that T-Mobile has suffered a cyber attack. Last year, in August, T-Mobile faced a similar incident that affected 2 million customers.