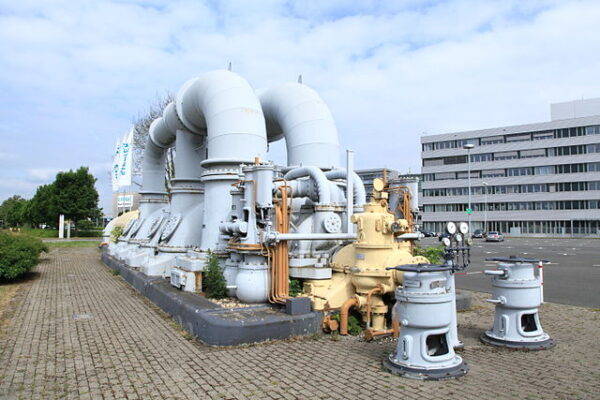 Like every other thing connected to the internet, power plants are also vulnerable to cyber attacks.  Recently, researchers caught numerous vulnerabilities in Siemens equipment installed at power generation plants globally.

By exploiting some of these vulnerabilities, an attacker could run arbitrary code on an application server, which is one of the key components of the SPPA-T3000 distributed control system. Attackers can thereby take control of operations and disrupt them. This could stop electrical generation and cause malfunctions at power plants where vulnerable systems are installed.

According to their advisory, the vulnerabilities existed in the app server and migration server components. Of these, seven vulnerabilities existed in the app server code, of which, three could allow arbitrary code execution. Whereas three others could let an attacker create DoS due to insufficient authentication, and the remaining single flaw could allow arbitrary file uploads.

Besides, they also found 10 security flaws in the MS-3000 migration server. These include seven heap overflow bugs, and two remote arbitrary files read and write flaws.

In all, these vulnerabilities include multiple critical security bugs with a CVSS score of 9.8. Nonetheless, Siemens has confirmed no active exploitation of any vulnerability.

Upon finding the bugs, PT Security worked with Siemens to protect the vulnerable systems that risked power generation plants globally.

Thus, the users of the respective equipment must ensure updating their systems with the patches at the earliest.

If I’m the CEO of a start-up, why should I bother with Website Security?