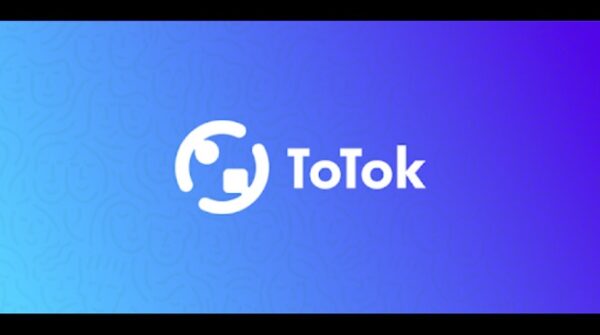 The popular chat app in the Middle East is currently in hot waters. According to recent investigations, the app has received allegations of being a spy tool. Following such reports, both Apple and Google removed the ToTok app from their respective app stores.

In a recent report, the New York Times has claimed that the chat app ToTok is actually a spy tool. As revealed, they deduced these claims after investigating the app and its developers. Moreover, American officials ‘familiar with a classified intelligence assessment’ have also concluded the same.

According to their findings, the app serves as a surveillance tool for the UAE government. To back this claim, they mention the explicit restrictions on popular apps like WhatsApp and Skype in the region. Amidst all the limitations on such popular platforms, the governments are clearly allowing ToTok to even access the video calling feature.

With regard to how the governments use this app for snooping, NYTimes approached the security researcher Patrick Wardle for technical analysis. Wardle, explained in his blog post, did not find anything suspicious (technically) with the app. Hence, instead of being an intermediary, Wardle suspected that the app runs as a direct spy tool by the government.

Assuming the claims that ToTok is actual [sic] designed to spy on it’s [sic] users, this “legitimace” functionality of the app, is really the genius of the whole mass surveillance operation: no exploits, no backdoors, no malware, …again, just “legitimate” functionality that likely afforded in-depth insight in a large percentage of the country’s population.

This claim earns support from the app’s behavior, for instance, the typical permissions it requires (contacts, location, camera, photos, Siri and Search, Notifications and Background App refresh). A detailed analysis of the app is available in Wardle’s post.

Furthermore, NYTimes also revealed the possible linkage of the app with the UAE-based cybersecurity firm ‘DarkMatter’. They believe that the company is using ‘Breej Holdings’ as a front name to run the app. DarkMatter is presently under FBI investigation.

Following the reports of suspicious behavior by the ToTok app, Apple and Google quickly removed the app from the respective app stores. At first, Apple removed it from the App Store. Then, Google removed this app from the Play Store, whilst mentioning a ‘policy issue’. Nonetheless, users who have already downloaded this app can continue to use it.

In response to all these reports, ToTok officials have strived to clarify their stance. In their initial statement, they emphasized their policies for ensuring users’ privacy and security. They also explained the use of AES256, TLS/SSL, RSA and SHA256 standards for protecting users’ data.

They also justified the app’s deletion from the App Store and Play Store as a technical issue.

Indeed, ToTok is temporarily unavailable in these two stores due to a technical issue. While the existing ToTok users continue to enjoy our service without interruption, we would like to inform our new users that we are well engaged with Google and Apple to address the issue.

They explain that the users of Samsung, Xiaomi, Huawei, and Oppo phones can still download ToTok from the OEM’s app stores.

However, as more suspicions about the app made it to the media, the ToTok owners shared a more aggressive statement. In which, denied entirely all reports alleging ToTok for spying or surveillance on users. They even referenced Wardle’s findings regarding the absence of any malware, exploit or backdoor in the app to add weight to their statement.

They are also positive to have the app back on the App Store and Play Store.