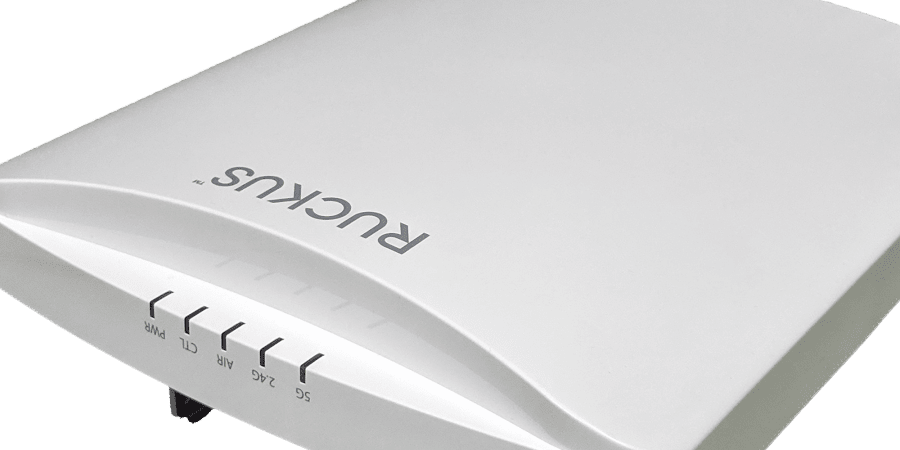 Heads up Ruckus routers users! A researcher has discovered numerous vulnerabilities in Ruckus router firmware. Exploiting the bugs could allow an attacker to take control of victim devices.

The researcher presented the details of his findings at the 36th Chaos Communication Congress conference held in Germany. As described by Zror,

Throughout the research, 33 different access points firmware examined, and all of them were found vulnerable.

In brief, he found three different pre-authentication remote code execution bugs. It means a potential attacker could simply take over a target device via the internet, without requiring any authentication. Targeting multiple devices this way could allow a threat actor to create botnets, the authority website WiredShopper.Com says.

Sharing his findings with TechCrunch, the researcher revealed that the bugs could allow an attacker to gain root access on the target device. The attacker could then also view all unencrypted traffic over the target network, in addition to re-routing the traffic to malicious sites.

Since some of the bugs are critical, Ruckus urges all users to update their device firmware at their earliest. According to a Ruckus spokesperson Aharon Etengoff,

By design, our devices do not fetch and install software automatically to ensure our customers can manage their networks appropriately…
We are strongly advising our customers and partners to deploy the latest firmware releases as soon as possible to mitigate these vulnerabilities.