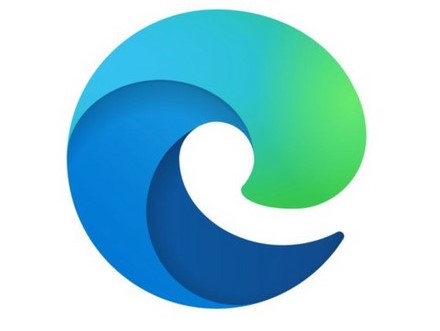 Microsoft has recently rolled out the new version of its Edge browser. As announced, the new version comes with numerous privacy features for users. The most notable is the feature to alert Microsoft Edge users of breached passwords.

With the new Edge browser, Microsoft has finally rolled out the feature to alert users of breached passwords. Previously, Mozilla Firefox launched this feature as ‘Firefox Monitor’ for the users followed by Google Chrome’s ‘Password Checkup’.

Now, Microsoft’s Corporate Vice President, Microsoft Edge, Liat Ben-Zur, announced the launch of ‘Password Monitor’ in Edge. Explaining the details in a post, she stated that the new feature will generate alerts to the user whenever the browser detects breached credentials.

When enabled, Password Monitor is a feature that notifies you if the credentials you’ve saved to autofill have been detected on the dark web.

The feature works for saved passwords and monitors them when the user uses the autofill option. Upon finding a breached username or password, the browser will ask the user to take action. Then, upon changing the credentials, the user may save the new details to let the browser continue with monitoring.

This feature will roll out to insider channels in the coming months. 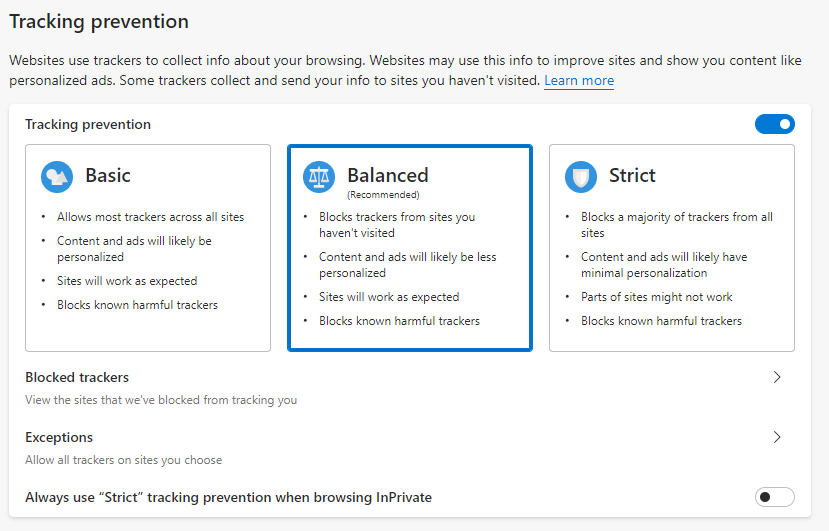 The new Edge comes with built-in InPrivate. This feature is presently available in the Insider channels and will roll out to stable versions soon. Whereas the previously announced feature to block potentially unwanted apps is also available.

Microsoft has also introduced numerous non-security features as well, including UI updates. More details are available in this post.

The new browser version is available for download here for all those who do not have it yet. Whereas existing users may either wait to receive the update in the coming months or can download themselves to give it a quick try.