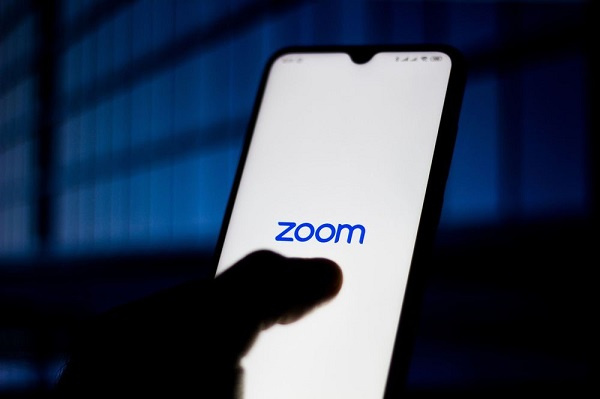 The past few weeks have brought some terrible times for Zoom, the service found its way onto the radar for various cybersecurity issues. However, they now seem to recover from the chaos as they address the security concerns. Recently, they have announced a new feature empowering premium users with more privacy control. As revealed, Zoom now offers custom data routing to paid users.

According to a post by Brendan Ittelson, CTO, ZOOM, the firm will soon offer custom data routing to premium users. Specifically, every paid customer of the app will have the option to choose a particular region for routing their data.

Zoom has data centers across various regions to cater to the needs of users. They manage all the data transmission through these centers depending upon the demand. They also ensure geofencing throughout this process, as they claim.

The authenticity of this claim was questioned when researchers from the University of Toronto’s Citizen Lab found that the data for some Non-Chinese users was routed through China. In response to this research, Zoom admitted this had happened inadvertently to some extent. Yet they rectified the matter shortly after the report.

Now, Zoom offers custom data routing to the users in an attempt to rebuild users’ trust. The new feature will roll-out from April 18, 2020. As stated,

Beginning April 18, every paid Zoom customer can opt in or out of a specific data center region. This will determine the meeting servers and Zoom connectors that can be used to connect to Zoom meetings or webinars you are hosting and ensure the best-quality service.

How Will It Work?

The upcoming data routing feature will be available to all paid users. Using this feature, the users can opt-out or opt-in to specific data centers at the level of account, group, or user. This will not allow users to change their default region which is based on their account.

The users can choose a data center region from the regions offered by the service. These include the United States, Canada, Europe, Australia, India, Latin America, China, and Japan/Hong Kong.

For free users, the data center region will remain the same as default, which the company states to be the USA for most users. Though, free users may not be able to choose a data center, the company assures them that their data will not be routed through China.

For Chinese users who do not have their default regions as China, account admins must opt for the region by April 30, 2020. As the post reads,

They also reiterated the removal of all HTTPS tunneling servers in China for adequate geofencing.