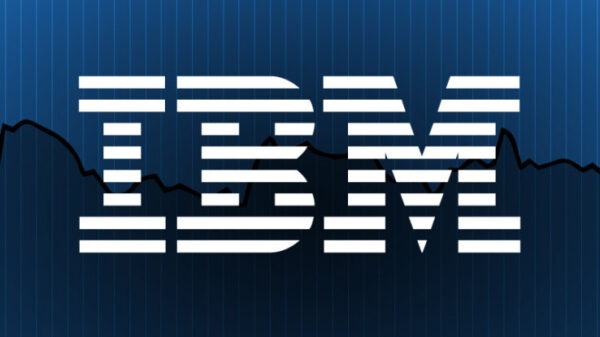 Technology giant IBM has recently announced a major change with their operations. Reportedly, IBM has stepped back from its facial recognition program considering potential misuse of the technology for racial profiling.

In a letter to Congress, IBM CEO Arvind Krishna has announced a major change with the tech giant’s products. As announced, IBM has decided to halt its general-purpose facial recognition considering racial discrimination.

This announcement has surfaced online alongside numerous other recommendations for policy updates. Amidst other reforms, IBM stops offering its facial recognition software products to avoid any potential misuse of the technology.

This decision emphasizing the ‘responsible use of technology’ is in line with the company policies of equality and justice.

As stated in the letter,

IBM firmly opposes and will not condone uses of any technology, including facial recognition technology offered by other vendors, for mass surveillance, racial profiling, violations of basic human rights and freedoms, or any purpose which is not consistent with our values and Principles of Trust and Transparency.

Elaborating further on this point, the letter reads,

Artificial Intelligence is a powerful tool that can help law enforcement keep citizens safe. But vendors and users of Al systems have a shared responsibility to ensure that Al is tested for bias, particularity when used in law enforcement, and that such bias testing is audited and reported.

The firm urges to develop a national policy focusing on the use of facial recognition technology by law enforcement authorities.

IBM’s Other Suggestions For Reforms

Apart from its announcement regarding its facial recognition program, IBM CEO has also asked for other major reforms. These include introducing major policies regarding the accountability of police for misconduct, and, the development of national policies for expanding work opportunities based on skills.

The letter asked for these reforms in the wake of the ongoing protests following the tragic death of George Floyd.

Earlier this year, Reuters reported the EU’s consideration of a five-year ban on facial recognition at public spots to prevent tech abuse.