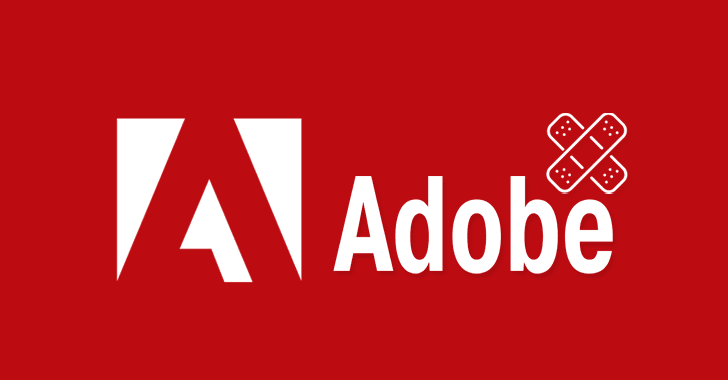 When exploited, these bugs could allow an attacker to execute arbitrary codes on the target system in the context of the current user.

Alongside Photoshop, Adobe also addressed bugs in other products.

The vulnerabilities in all these products caught Adobe’s attention after Mat Powell of Trend Micro ZDI reported about them.

Besides, following the report of a researcher with alias fatal0, Adobe patched an important severity directory traversal flaw in Adobe Reader Mobile. When exploited, the vulnerability could lead to information disclosure. Adobe addressed the bug with the release of Adobe Reader Mobile v.20.3 for Android.

For all the vulnerabilities, Adobe confirmed no active exploitation in the wild.

These updates follow the monthly scheduled updates of Adobe for July 2020.

Considering the critical nature of the bugs, all Adobe users, particularly those using Adobe Photoshop, must ensure updating their devices to the latest patched versions.

BadPower Attack Can Burn A Device By Hacking Fast-Charging Devices

What is ransomware and how do we fight it?