US Department of Commerce Bans TikTok and WeChat Transactions 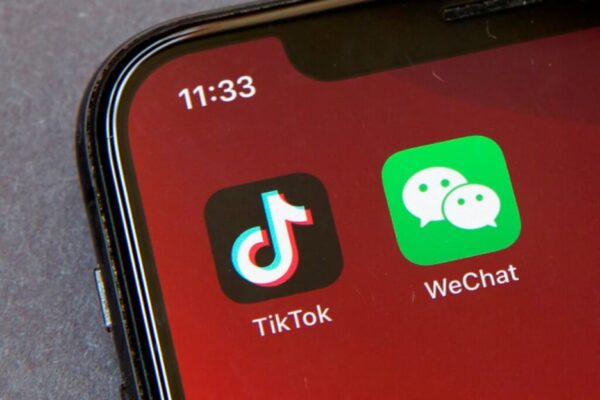 TikTok and WeChat users in the United States might suffer in the coming days due to the authorities’ latest decision. Specifically, the US Department of Commerce bans any transactions related to TikTok and WeChat w.e.f. September 20, 2020. Some more bans will come into effect in November 2020.

In a recent press release, the US Department of Commerce has shared a major decision, according to which, it bans transactions concerning TikTok and WeChat downloads, distribution, and maintenance.

This decision follows President Trump’s restrictions on Chinese services due to security concerns. For the same reason, the US Army already banned the use of TikTok by the soldiers earlier this year.

And now, the US Dept. of Commerce has announced the following prohibitions as of September 20.

Commenting on this decision, the Secretary US Dept. of Commerce, stated that this decision comes in the wake of “China’s malicious collection of American citizens’ personal data”.

Though, the Secretary comments that TikTok and WeChat risks are not the same, “they are similar”. Thus, the restrictions apply to both Chinese apps alike.

Besides, the Department has also imposed some more bans that are in effect as of September 20, 2020, for WeChat. Whereas, for TikTok, these prohibitions will come into effect since November 12, 2020.

The bans apply to the following regarding the functioning and optimization of the mobile app in the US.

What About The TikTok US Sale?

In the past few days, there was a lot of media coverage regarding the takeover of TikTok operations in the United States by a US firm.

Earlier, Microsoft appeared as the potential new owner of the Chinese app. However, later, Oracle emerged as the new candidate as Microsoft seemingly stepped back.

It is unclear if and when a deal could be finalized in the coming days regarding TikTok’s fate in the United States.