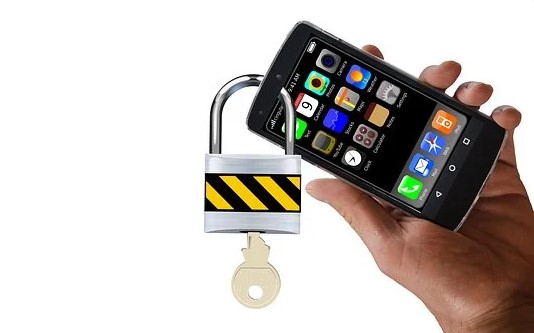 However, these OEMs wrap up the Android code in their own skin thus taking over how the OS functions in their devices. These additive actions include the device UI, placement of pre-installed apps, and the timeframe for the device to receive system updates.

Although, Google regularly releases updates for its Android OS fixing different vulnerabilities. However, some issues continue to persist within the codes of OEMs that Google previously didn’t include.

Thus, to “close this gap”, Google came up with APVI.

All Android partners must adopt ASB changes in order to declare the current month’s Android security patch level (SPL). But until recently, we didn’t have a clear way to process Google-discovered security issues outside of AOSP code that are unique to a much smaller set of specific Android OEMs. The APVI aims to close this gap, adding another layer of security for this targeted set of Android OEMs.

Elaborating further on its initiative, Google highlighted various security issues affecting the
OEMs. The tech giant collaborated with the OEMs to remediate such flaws.

Some of these include permission bypass, credential leak, and over-privileged apps. These issues did not affect AOSP, but the codes of respective OEMs.

In the future, this practice will continue under the APVI addressing bugs that could potentially affect Android users. Details of such disclosures are available at https://bugs.chromium.org/p/apvi/.