After back-to-back security patches, Google has now released Chrome 87. While this browser also includes bug fixes, it introduces some feature upgrades as well.

Google Chrome has recently rolled out the Chrome 87 stable version for the users. Announcing the release via a blog post, Google Chrome Product Manager, Mark Chang, elaborated on the changes in it.

Briefly, Google has introduced numerous features as part of a performance upgrade.

Secondly, Google has added occlusion tracking in the latest Chrome browser. This feature will enable Chrome to analyze user behavior and determine resource usage. As described in the post,

Occlusion Tracking… allows Chrome to know which windows and tabs are actually visible to you. With this information, Chrome can optimize resources for the tabs you are using, not the ones you’ve minimized, making Chrome up to 25% faster to start up and 7% faster to load pages, all while using less memory.

This feature was earlier available to macOS and Chrome OS users. But now, Google has rolled it out for Windows users as well.

The third major change with Chrome 87 is the introduction of back/forward cache for Chrome for Android users. This feature will make the pages load faster whenever a user wants to go back to the previous web page or move forward. 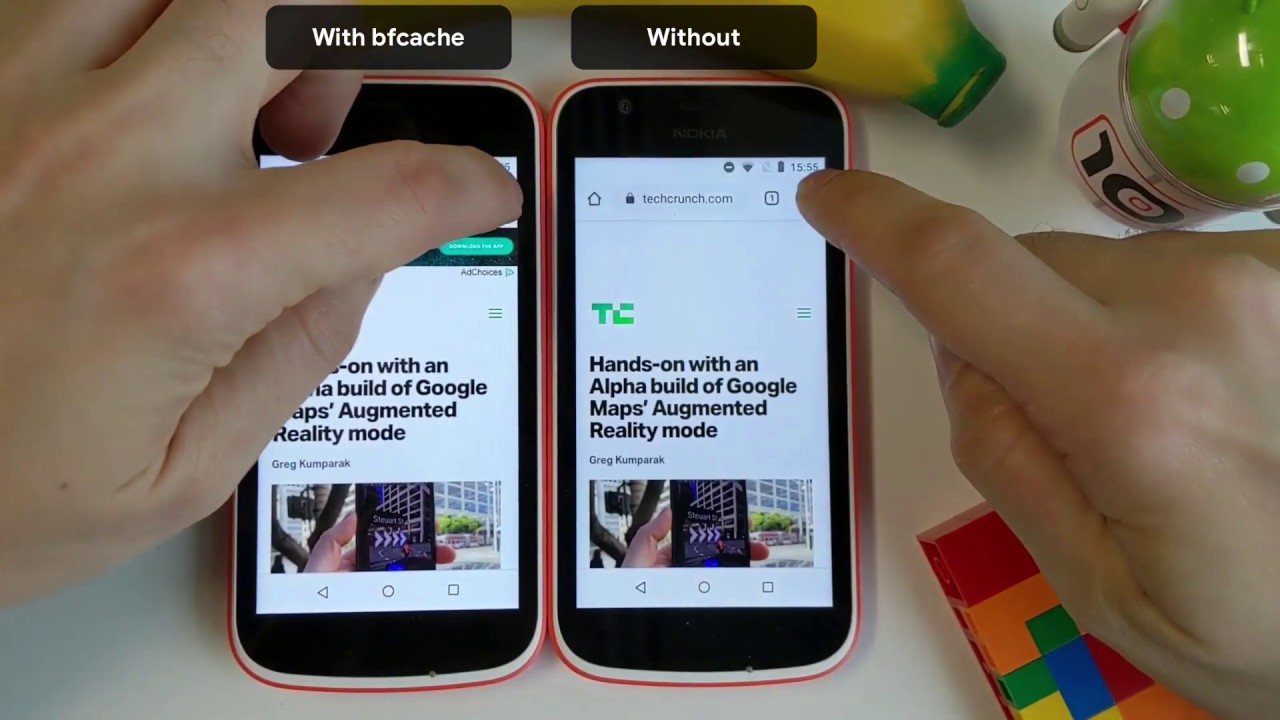 These include different high-severity, medium-severity, and two low severity bugs. The list of bug fixes is available in the changelog here. However, this time too, Google hasn’t shared details about the vulnerabilities to prevent exploitation.

Fortunately, no Chrome zero-days were reported this time.