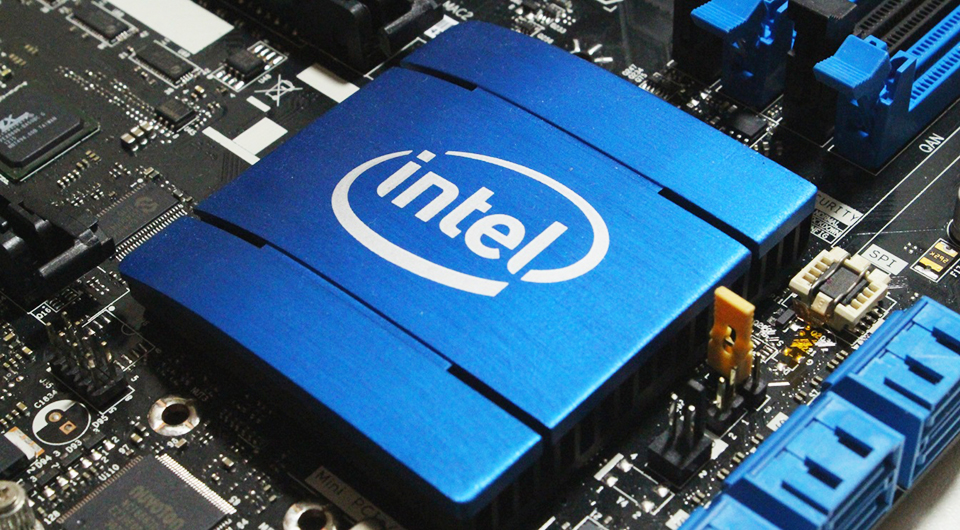 Given the increasing incidents of ransomware attacks targeting different businesses, Intel has come up with a solution. Partnering with Cybereason, Intel has launched hardware-based ransomware detection with the latest chips.

Describing further in a press release, Cybereason stated that the new feature basically relies on the integration of Intel’s Threat Detection Technology into Cybereason’s Defense Platform. Together, the two tech giants will help the customers fend-off ransomware attacks via CPU-based ransomware detection.

Cybereason’s multi-layered protection, in collaboration with Intel Threat Detection Technology, will enable full-stack visibility to swiftly detect and block ransomware attacks before the data can be encrypted or exfiltrated.

Whereas, regarding Intel’s Threat Detection Technology (TDT), the firm explained that it utilizes CPU telemetry and machine learning heuristics to identify the attack pattern. It detects the footprints on the CPU’s Performance Monitoring Unit (PMU) left by ransomware and other threats. As stated,

The Intel PMU sits beneath applications, the OS and virtualization layers on the system and delivers a more accurate representation of active threats, system-wide. As threats are detected in real-time, Intel TDT sends a high-fidelity signal that can trigger remediation workflows in the security vendor’s code.

According to Cybereason, having such proactive detection is important as ransomware attacks facilitate criminals in executing successful “double extortion”. That is, the attackers not only encrypt the data while targeting businesses but also steal it to incur long-term damages.

Therefore, the upcoming hardware-based solution will help businesses in repelling and remediating such extortion attempts even before the perpetrators succeed.

What Is the Perfect 3D Printer for Beginners?