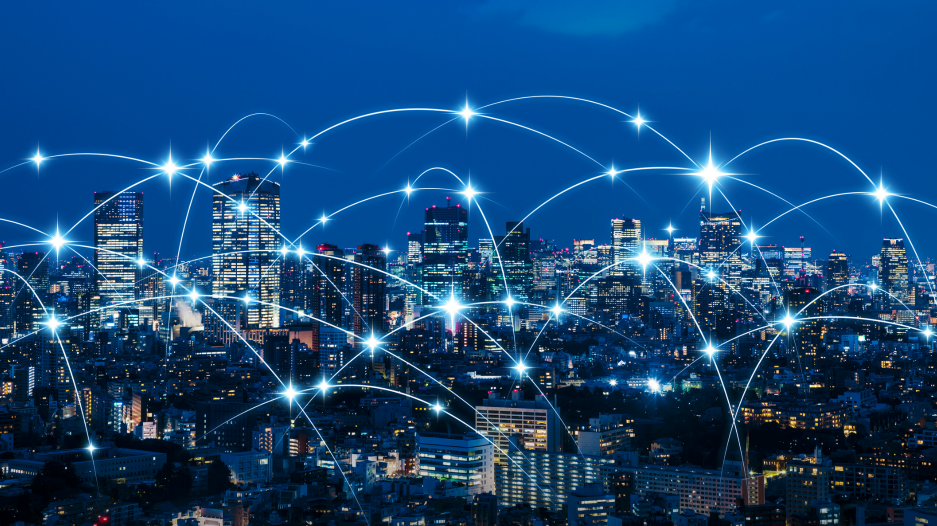 Briefly, network slicing technology lets the network (mobile) operators divide the network into separate blocks (or ‘slices’). In this way, the operators can better handle the different types of traffic as per the allocated resources.

In the case of 5G, such network slicing bears the potential for the operators to cater to the needs of different consumers. For instance, they can manage the traffic for healthcare, technology, automotive, and other sectors separately.

Nonetheless, the underlying authentication flaws expose the networks to the risk of compromised nodes leaking excessive details than intended.

The risk arises if an adversary manages to compromise a particular slice on a network bearing several slices or hybrid network functions. Once done, the adversary can then

Although, these attacks currently hold a low probability score owing to the limited number of operators. Yet, in the future when 5G will become commonplace, these flaws will attract adversaries.

Hence, the researchers have advised some countermeasures to prevent such exploits. These include employing robust authentication to prevent an adversary from impersonating a network slice, validating information across different layers, and deploying signaling layer protection to prevent data leakage.

This kind of filtering and validation approach allows division of the network into security zones and safeguarding of the 5G core network.
Cross-correlation of attack information between those security network functions maximizes the protection against sophisticated attackers and allows better mitigations and faster detection while minimizing false alarms.

Top 4 Reasons Why Network Security Is Critical for Businesses