Which are the games you can play on VR? 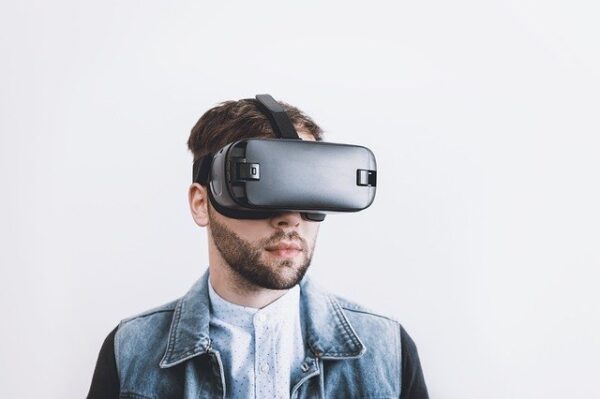 VR is also called Virtual Reality and has been in the world for a long time for teaching purposes. In the recent year, these VR have been introduced in gaming and have seen a great rise in their demand. This has gained the popularity of VR games and is a huge sector in the gaming industry.

There are many action games as well as many horror and mystery games made for VR playing. The first game which got famous was the VR chat, where many players from around the world could play. Virtual reality allows the player to join the digital world like never before and is a great way.

There are many companies like WeAr studio, Oculus, PS VR, HTC Vive, and also Valve Index. These are some of the headsets which are made by the company and are in great demand in the market.

What is VR game hardware?

The first thing which you should see is your console allows you to play with virtual reality support. Then you can go on the internet and select the VR headset and game according to your choice.

You can either purchase an Oculus Rift, Valve Index, or any other headset which you want. Another thing is that you should read the reviews and the specification of the headset before you use them.

This means that you have to check beforehand if your console will support the particular headset or not. There are more than a thousand games that are released for VR gaming and are available on the internet.

Which are the best-rated VR games in the world?

Here is the list of those games which is the most famous on the internet for VR gaming.

This is a game that was released in the year 2020 by Valve Company. You can purchase this game on the Steam platform, but you have to pay money to purchase it. This is a game that takes place between events of half-life and half-life two, where we play Alyx Vance. Here we have to fight the people called as combine and help survivors to take over once again.

This is a classic game that is very popular and plays a song which the player has to select. It will tell you the direction where to swing the saber to play the music properly. This will make the song and the beats match, and the song will play properly in the game.

This is another game released in 2020 and can be played on PC, PS 4, PS 5, Xbox One S, and many more. Here you will have to become a fighter pilot and help your team to win the battle they are fighting.

Why should you use Node.JS for your web application?