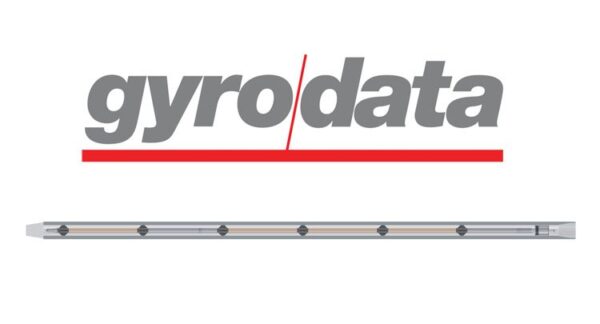 As ransomware attacks continue to expand their targets, another firm has confessed to having become a victim of it. This time, the victim is a mining and drilling technology company Gyrodata that has suffered a ransomware attack lately.

Through a recent press release, the US-based firm Gyrodata has disclosed to have suffered a ransomware attack. Based in Houston, Gyrodata provides technology and services for drilling, surveying, support, and wireline.

According to their press release, the incident happened between January 16, 2021, and February 22, 2021. During this time, the attackers potentially accessed the company systems and data. The breach may have affected the personal information of some present and former employees.

Shortly after detecting the ransomware attack on February 21, 2021, the firm took measures to contain the attack. Also, they involved a cybersecurity firm to investigate the matter.

As for the affected customers, the firm has informed the affected individuals about the incident via email. Also, for those customers who suffered a breach of their Social Security Numbers during the incident, Gyrodata is offering complimentary credit monitoring and identity protection services.

For now, details about the attackers, the amount of ransom demanded, and other details remain unclear. Neither Gyrodata has disclosed any of these details yet. Nor any claim has surfaced online from a ransomware gang (until the time of writing this article.)

Nonetheless, the firm has assured to have taken necessary measures to prevent such happenings in the future. As for now, they have informed the relevant federal authorities about the matter.