Vulnerabilities In Mercedes-Benz System Could Allow Hacking of The Vehicle 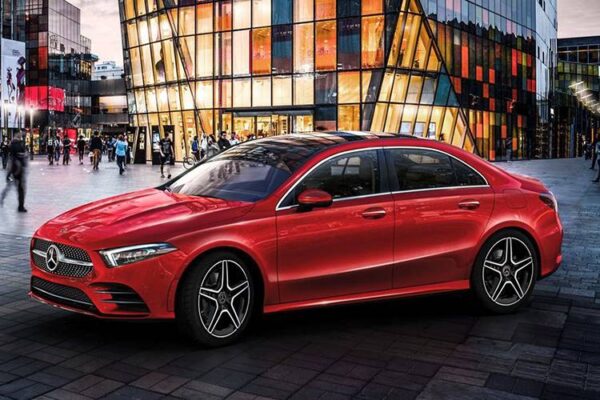 Researchers from the Tencent Security Keen Lab have found multiple security vulnerabilities in the Mercedes-Benz infotainment system in cars.

Mercedez-Benz launched the Mercedes-Benz User Experience (MBUX) in 2018 that had remained unscrutinized by the cybersecurity community.

Thus, the researchers carried out a detailed study of the system and found numerous security flaws triggering hacking attacks. They have shared their findings in a detailed white paper.

According to the researchers, exploiting these flaws could allow real-time attacks on vehicles as well as on segregated head units. Regarding their findings, they stated,

We demonstrated how to send arbitrary CAN messages from T-Box and bypass the code signing mechanism to fash a custom SH2A MCU firmware by utilizing the vulnerability we found in SH2A firmware on a debug version T-Box.

They also made some unsuccessful hacking attempts that they also have described in the white paper.

For their study, the researchers analyzed separate head unit and T-Box in a test bench scenario alongside assessing the A200L model 2019.

After finding these bugs, the researchers reached out to the car vendor to report the flaws.

Consequently, Mercedes-Benz began patching the vulnerabilities in January 2021. And now, the researchers have disclosed their report publicly.