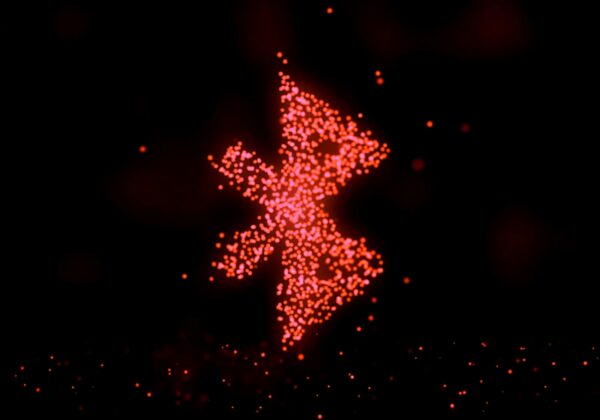 Upon discovering the bugs, the researchers informed the relevant vendors, particularly the vulnerable ones, about the matter.

According to the advisory, vendors with vulnerable devices include Android Open Source Project, Cisco, Cradlepoint, Intel, Microchip Technology, RedHat, and Sierra Wireless. Whereas, some of the prominent vendors that remained unaffected include F5 Networks Inc., Check Point, McAfee, VMware, Zyxel, and more.

Besides, the advisory also lists a long list of vendors about whom the impact remains unknown.

As for the users, they should ensure downloading the latest updates from their vendors to receive the patches as and when released.