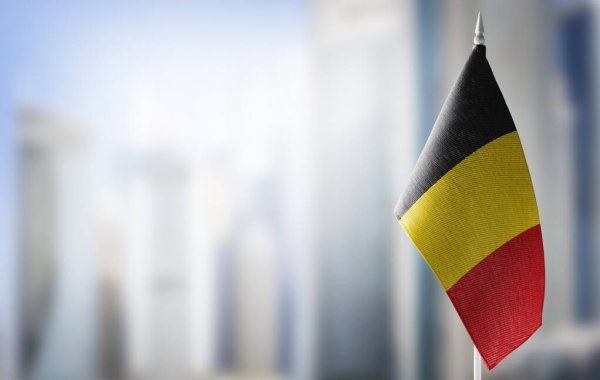 While media reports had already reported a cyber attack, the Belgium officials have recently confirmed the same. As revealed, Belgium Interior Ministry had fallen prey to a ‘sophisticated’ cyber attack.

Though, Olivier Maerens, Federal Public Service Interior’s communications director, has assured that the incident didn’t precisely affect the servers. Maerens further confirmed that the attackers didn’t get their hands on sensitive data.

Nonetheless, as SecurityWeek reported, the recent attack on the Interior Ministry wasn’t a typical cyber attack aiming at the website. Rather it was a dedicated espionage effort, according to experts, who call it,

more complex and well targeted, leading us to think it was espionage.

Also, it turns out that the attack happened sneakily and had begun in 2019. Whereas, it caught attention only in March this year.

Following this incident, the incident remained unreported as the officials decided not to disclose it until securing the systems fully.

Anyhow, Maerens confirmed to have prevented the attackers’ access by improving server security.

For now, it remains unclear what kind of an attack it was, who were the attackers, and how did the Belgian officials detected and rectified it. Investigations continue in this regard.

Yet, while officials attributed the earlier attack to China, they link the recent one possibly to Russia.

Recently, EU leaders had also met in Brussels to discuss the risks arising from nation-state actors targeting the EU states.

This one simply adds to the growing cybersecurity attacks against state entities. Recently, the Irish health sector has fallen prey to a ransomware attack. Whereas, Alaska’s health department also reported a similar cyber attack recently.