US Dept. Of Justice Shut Down Slilpp Cybercrime Marketplace 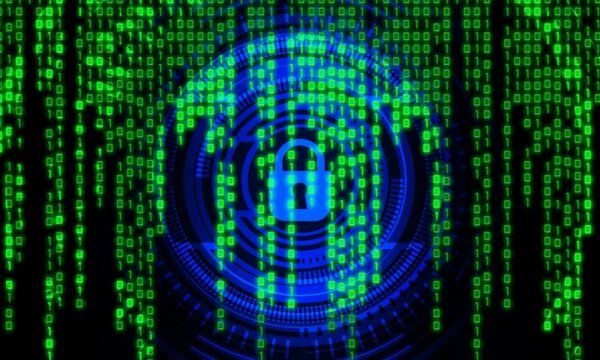 In a covert coordinated internal operation, law enforcement agencies have seized servers and disrupted the cybercrime marketplace Slilpp. Consequently, the US Department of Justice confirmed the Slilpp marketplace to have shut down in the latest announcement.

According to a recent press release, a joint international law enforcement activity has shut down the Slilpp marketplace.

As per the details unveiled through a seizure warrant affidavit, the marketplace had existed since 2012.

According to the affidavit, the Slilpp marketplace allowed vendors to sell, and customers to buy, stolen login credentials by providing the forum and payment mechanism for such transactions; Slilpp buyers subsequently used those login credentials to conduct unauthorized transactions (such as wire transfers) from the related accounts. To date, over a dozen individuals have been charged or arrested by U.S. law enforcement in connection with the Slilpp marketplace.

The joint operation involved law enforcement agencies from the US, the Netherlands, Germany, and Romania. Consequently, the LEAs managed to trace and take down the “series of servers” and “various domain names” associated with the marketplace.

At the time of marketplace disruption, Slilpp has over 1,400 account providers’ credentials for sale. As estimated, the stolen login credentials sold here caused losses of over $200 million in the US. However, these calculations only base on “limited existing victim reports”, and the exact full impact remains undetermined yet.

The Slilpp marketplace allegedly caused hundreds of millions of dollars in losses to victims worldwide, including by enabling buyers to steal the identities of American victims. The department will not tolerate an underground economy for stolen identities, and we will continue to collaborate with our law enforcement partners worldwide to disrupt criminal marketplaces wherever they are located.

What Can Go Wrong With an IT Disaster Recovery Plan?