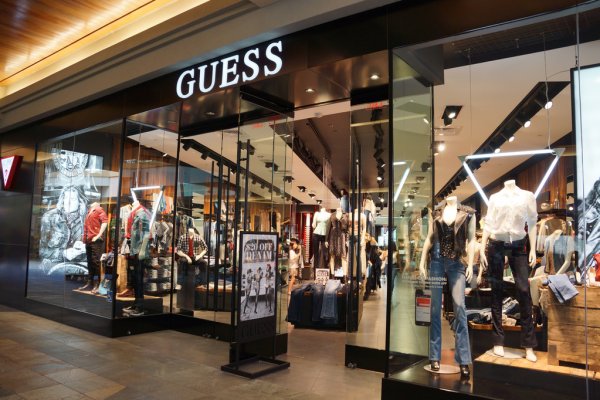 The latest cybersecurity victim admitting a data breach turns out to be the fashion brand Guess. The retailer suffered a ransomware attack earlier this year.

As evident via breach notification letters that Guess mailed recently to its customers, the brand has suffered a data breach.

Guess is a US-based fashion and clothing brand with a huge customer base in the Americas, Europe, and Asia.

Sharing the details of the incident in the letters, Guess elaborated that they had suffered a cybersecurity incident in February “designed to encrypt files and disrupt business operations.” Following the incident, the firm started investigating the matter that confirmed unauthorized access to the data.

The investigation determined that there was unauthorized access to certain Guess systems between February 2, 2021, and February 23, 2021.

Consequently, by May 26, 2021, Guess could deduce that the incident resulted in a breach involving the affected individuals’ personal data. This precisely includes Social Security numbers, passport numbers, drivers’ license numbers, and financial details.

As compensation, Guess offers complimentary identity theft protection to the affected individuals for 1 year via Experian.

Also, they confirmed informing the law enforcement about the matter and involving them in the investigation.

Though, reports about Guess having suffered a ransomware attack were out earlier this year.

According to an April report from DataBreaches.net, Guess fell prey to the now-defunct DarkSide ransomware gang. The attackers claimed to have stolen over 200GB of data from the company network.

However, Guess didn’t make any official statement in this regard at that time.

In fact, they still haven’t clearly addressed this thing in the notification, nor did they issue any separate statements. Nonetheless, they have now confirmed the incident (at least) by mentioning the attempts to “encrypt” their network – a typical characteristic of any ransomware.

For now, it remains unclear how Guess recovered from the attack and whether or not it paid the ransom.