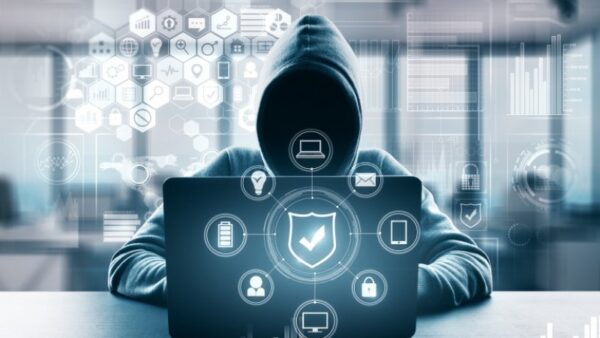 Recently,  Poly Network crypto exchange made it into the news for a huge crypto heist. The attacker managed to steal over $600 million worth of crypto assets from the exchange. What made this difference from your average theft is that he started returning it 24 hours after the incident. And now, Poly Network has assured full restoration besides rewarding the hacker a $500K bounty and a job offer for returning the stolen money.

Soon after, the attacker began returning the money as he claimed to be an ethical hacker with no intention of keeping the stolen money. Although, before his move, Poly Network had requested him to cooperate and return the amount as security firm SlowMist claimed to have traced him.

As per their recent post, the attacker returned the remaining $141 million worth of crypto assets. The exchange thus entered the “fourth phase of Asset Recovery” roadmap where they’d be transferring the “asset control” to users.

They elaborated that the attacker refused the bounty and instead asked for it to be invested in the cybersecurity community. As stated in their post,

Poly Network previously promised to reward Mr. White Hat with a $500,000 bug bounty, but he did not accept it and has publicly stated that he has considered offering it to the technical community who have made contributions to blockchain security.

They also offered the attacker to join them as the “Chief Security Advisor”. The attacker has not publicly responded to this offer up until the time of writing this article.

Interestingly, Poly Network has also assured that they will take no legal actions against Mr. White Hat.

Let us know your thoughts about this fiasco in the comments.

Can a VPN Protect You from Hackers? How It Keeps You Secure – And How It Doesn’t