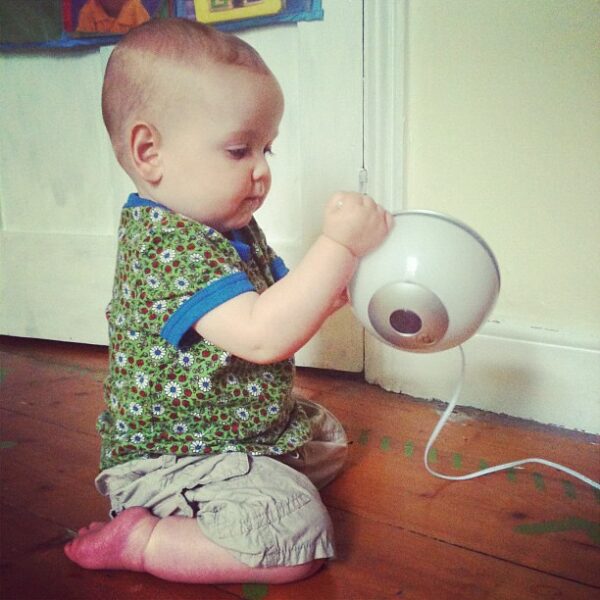 Numerous security vulnerabilities within Victure baby monitor allow unsolicited camera feed access to an adversary. The vendors haven’t officially patched the vulnerabilities yet. Therefore users need to vigilantly monitor their devices for potential abuse or avoid using them until a patch is implemented.

Security researchers from Bitdefender have shared a detailed whitepaper elaborating on the vulnerabilities in the Victure baby monitor device.

Specifically, the bugs exist in the Victure IPC360 Camera, where an adversary can access camera feeds. Additionally, as evident, an adversary can abuse the device for spying on target users. In the worst scenario, this may lead to complete device takeovers.

No Patch Available Yet

When the researchers first discovered the vulnerabilities last year, they attempted to contact the vendors in November 2020. However, despite several attempts, they failed to get an appropriate response.

Therefore, Bitdefender has now publicly disclosed the vulnerabilities to inform all users of the underlying issues.

Given the potential exploitability of IoT devices, particularly baby monitors, for malicious activities, the researchers advise all users to be wary. Ideally, users should stop using the devices until the vendors roll out patches.