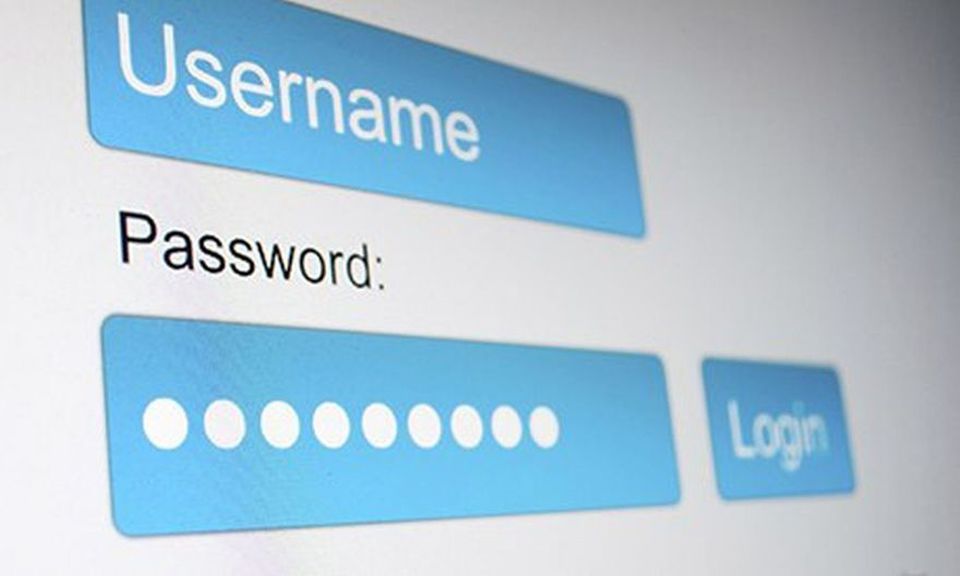 Given the security risks posed due to password hacks, Microsoft has now come up with a solution to protect users. As announced, the firm is rolling out a feature to allow passwordless logins for Microsoft accounts. This will let the users use security keys or other methods for signing in without typing passwords.

Recently, Microsoft has announced the launch of passwordless logins for all users. The new feature will set the users free of the hassle of typing passwords. Instead, users can opt for other methods for secure sign-ins.

Most users create their own passwords for ease of memory. Thus, no matter how hard the users try, the passwords remain vulnerable to keylogging, brute force, and other threats.

Elaborating on this move, Microsoft stated that such passwords are vulnerable for two main reasons.

First, the complexity requirements for passwords of today make it difficult for users to manage their accounts. Mostly, users simply abandon using an account if they forget the password instead of resetting it. That’s not only a trouble for the users but also a loss of customers for the respective services.

Second, the easy-to-remember passwords are also easy-to-hack for criminals. As Vasu Jakkal, Corporate VP, Security, Compliance, and Identity at Microsoft, mentioned in the post,

A quick look at someone’s social media can give any hacker a head start on logging into their personal accounts. Once that password and email combination has been compromised, it’s often sold on the dark web for use in any number of attacks.

That’s why Microsoft has come up with the idea of passwordless logins for users. Using this feature, users can sign in to their accounts via security keys, authenticator apps, and verification codes.

Enabling this feature requires manual settings; users can find this option by following this path after signing in to their Microsoft accounts: Advanced Security Options > Additional Security Options > Passwordless Account >Turn on.

Once enabled, users will have to reconfirm removing the password from the account to activate passwordless sign-ins. Nonetheless, users can always revert this change.