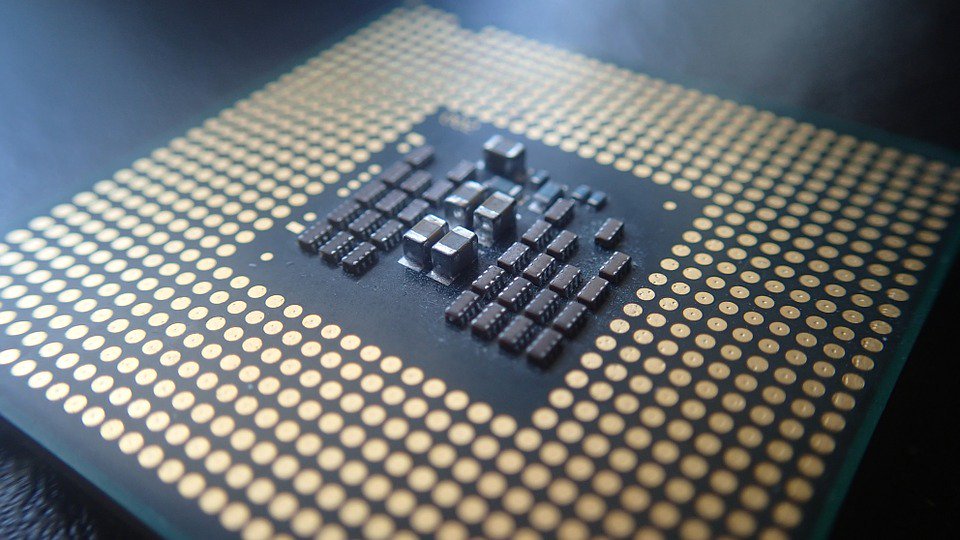 Meltdown and Spectre have long been a nightmare for Intel, since then researchers have devised a side-channel attack for AMD CPUs. This attack exploits power and time prefetch to access information leaking from AMD chips.

A team of researchers from the Graz University of Technology and CISPA Helmholtz Center for Information Security have devised a new side-channel attack targeting AMD CPUs. The team has previously been involved in Meltdown and Spectre attack discovery too.

This time, they have shared insights about the attack that involves time and power variations of the prefetch instructions to expose AMD leaks to an underprivileged user.

The researchers came up with this discovery after studying AMD architecture, since it was believed to not be vulnerable to Meltdown and Spectre that threatened Intel. They found that AMD also exhibits side-channel leaks via prefetch instructions. Hence, executing attacks similar to TLBleed on Intel becomes possible for AMD too.

As stated about the prefetch instructions time in their research paper,

Whereas, regarding the power variations, they noted,

The researchers confirmed that they responsibly disclosed their findings to AMD in 2020. Consequently, AMD acknowledged the bug and shared mitigations in early 2021.

The attacks discussed in the paper do not directly leak data across address space boundaries. As a result, AMD is not recommending any mitigations at this time.

Cybersecurity And Web Hosting: What Businesses Need To Know