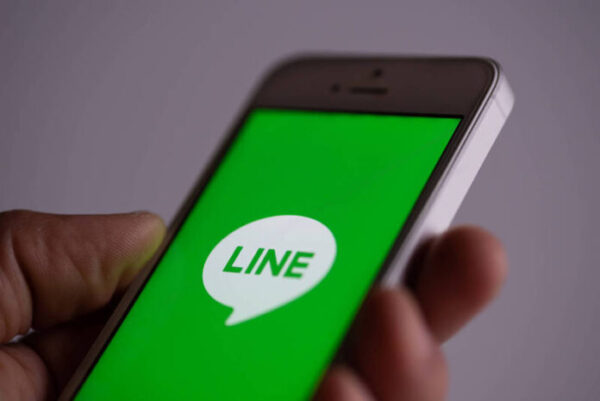 The Japanese messaging service LINE has recently shared details about the mishandling of users’ data on its end. The company admitted that it outsourced part of the data handling to China and South Korea, which it has now revoked.

The parent company behind LINE, Z-Holdings, has recently shared a detailed report about its investigations regarding users’ data handling. The report elaborated on the mishandling of some LINE users’ data via overseas servers.

LINE is a popular secure messaging service from Japan that boasts over 600 million customers globally, including more than 84 million customers in its home region as of 2020. The app is famous for its attractive UI, entertaining features, and end-to-end encryption.

However, some revelations about improper handling of users’ data brought the app into the limelight earlier this year. Consequently, in March 2021, LINE announced discontinuing its Chinese affiliate due to access to users’ data.

And now, it seems they have completed the investigations as they have presented the final report to the public. Eventually, LINE admitted to processing some of its data through China or stored in South Korea.

As mentioned in their latest update, the company has also blocked China servers’ access to personal data.

Blocked access to personal information of Japanese users in China.

More On How Line Responds To Law Enforcement

While LINE moves on with its new security practices for better privacy, it has also shared details about how it cooperates with law enforcement for any data-sharing requests.

According to its latest post, the firm neither shares users’ personal data to third parties without users’ consent nor supports state surveillance. But it may cooperate under certain legal circumstances.

We may respond to the law enforcement agency within the scope assessed appropriate, and only ① in the case of an order for seizure for investigation, ② if there is a request for cooperation with an investigation with a legal basis (such as Investigation-Related Inquiry in Japan), and ③ if judged that it would avert present danger.

The data it would share in this case may include users’ account information and chats that happened without encryption. However, the service reassured that it couldn’t share encrypted chat content as it can’t decrypt it. Importantly, LINE has implemented end-to-end encryption on chats since 2016.

Even for unencrypted chats, the service explains,

Even if unencrypted text chats are disclosed, as per our policy, only up to seven days of text chats will be disclosed…
Video / picture / files / location information / phone call audio and other such data will not be disclosed.

How To Build A Cybersecurity Program From Scratch