Brave Rolls Out Its Own Search Engine By Default Ditching Google 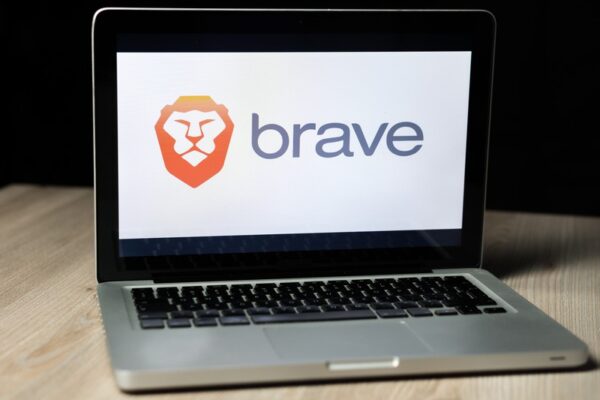 The privacy-oriented Chrome browser alternative Brave has now announced another step to protect users’ searches. As revealed, new Brave browser users will have the Brave search engine enabled by default instead of Google.

A few months ago, Brave announced the launch of its very own search engine for all privacy-savvy users. As revealed, the Brave Search came out as a beta for the users to test and suggest improvements.

And, it now seems that the service has achieved its goal as it releases Brave Search by default.

Sharing about it in a blog post, Brave revealed that the new users can have this search engine by default in their Brave browsers.

Currently, this update has been rolled out in five countries, the US, the UK, and Canada, where it replaces Google search, and in France and Germany, replacing Qwant and DuckDuckGo, respectively. Also, the browser will be available in the local languages in non-English regions.

Commenting about its release, Brendan Eich, CEO and co-founder of Brave, said,

As we know from experience in many browsers, the default setting is crucial for adoption, and Brave Search has reached the quality and critical mass needed to become our default search option, and to offer our users a seamless privacy-by-default online experience.

Currently, Brave Search doesn’t show ads. However, it will be ad-supported in the future for free users.

Alongside this update, Brave has also announced the “Web Discovery Project” empowering its search engine. The firm calls it a “privacy-preserving system” that collects users’ data in an “unlinkable” manner. As explained,

Big Tech search providers collect data from users without asking or notifying users… This data can be, and often is, associated with users personally by an identifier or linkable records. Unlike those search providers, the Web Discovery Project is designed so that all data received is unlinkable, making it impossible to build profiles or sessions of Web Discovery Project contributors. This means there’s no data for Brave to sell to advertisers, or lose to theft or hacking, or hand over to government agencies.

Users also have the liberty to opt-in for this data collection. They can always choose to opt out even after opting in initially. In this way, Brave won’t be forcing users to share their data.