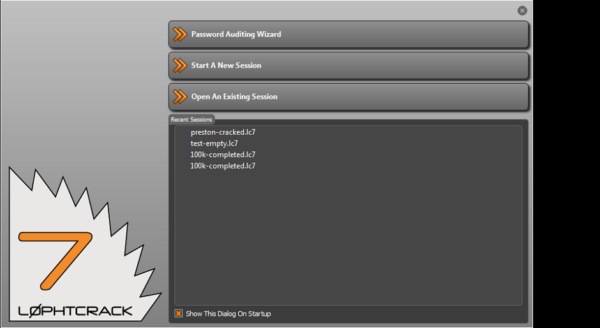 Developed and maintained for quite a while, the password auditing tool “L0phtCrack” now goes open source to assist the community. The developer anticipates active participation from the community in its improvement and maintenance in the future.

The decades-old password auditing and recovery tool L0phtCrack is now finally available for all to use as open source.

Briefly, L0phtCrack came into existence back in 1997 by a hacker group then named L0pht Heavy Industries. Specifically, the tool’s creation is attributed to Peiter C. Zatko (with alias Mudge) who later worked for Defense Advanced Research Projects Agency (DARPA), Google, and lately, Twitter.

The developers continued to maintain the tool throughout the time, though with multiple changes in the ownership following acquisitions. Nonetheless, the original L0pht Heavy Industries finally reacquired the tool in July 2021.

And now, Christien Rioux (with alias ‘DilDog’ on Twitter) has announced the release of this tool as open source. Rioux also mentioned the need for active maintainers and contributors in the project.

The latest release of L0phtCrack, version 7.2.0, is now available on GitLab.

Commenting about this decision, Chris Wysopal, one of the contributors in L0pht, told The Daily Swig,

The original team found it took too much time to support part-time but not enough revenue was there to hire full-time employees or even contract employees.

Thus, the original developers expect warm participation from the community for the expansion of the scope of this tool and maintenance. According to Wysopal,

I could hope that an organization such as OWASP or similar could assist with getting motivated people involved. I think this could be a framework for more than just password cracking eventually, rather the general automation of commonly performed ‘security audit’ tasks.

For instance, the tool may be “plugged in” vulnerability scanning for password and network auditing.

How Your Business Can Benefit From Using Cloud-based Collaboration Services