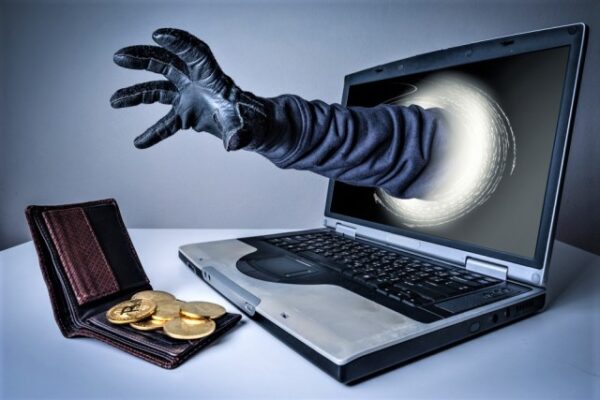 The cryptocurrency exchange Cream Finance got hacked again to lose millions to the attacker. As it turns out, the attacker managed to exploit a bug in the platform that allowed pilfering money.

Soon after, SlowMist (the same that investigated the Poly Network crypto heist) also shared a detailed analysis of the incident.

BREAKING: Ethereum DeFi protocol @CreamdotFinance hacked for more than $130 million. According to SlowMist AML statistics, the hacker has profited a total of 2760.22 ETH and 60 tokens including HBTC, USDT, BUSD, etc. SlowMist will continue to monitor the transfer of stolen funds. pic.twitter.com/eLPMz3YEII

Until then, Cream Finance hadn’t stated anything besides acknowledging an exploit. But they later confirmed the attack assuring the incident affected the “C.R.E.A.M v1 lending markets” only.

Our Ethereum C.R.E.A.M. v1 lending markets were exploited and liquidity was removed on October 27, 1354 UTC. The attacker removed a total of ~$130m USD worth of tokens from these markets, using this address: https://t.co/17sPIDpCmr
No other markets were impacted.

With the help of friends from @iearnfinance and others in the community, we were able to identify the vulnerabilities and patch them.

In the meantime, we've paused our v1 lending markets on Ethereum and we're in the process of putting together a post-mortem review.

While Cream Finance hasn’t yet explained how the incident happened, SlowMist has presented its analysis. Mentioning the “root cause” of the attack, it stated,

As per the latest update, the exchange has seemingly traced the stolen funds from the attacker’s wallet. However, it hasn’t got anything back yet.

We'd like to provide the community with an important update about #CRETH2:

? Please DO NOT BUY and REMOVE all CRETH2 liquidity on DEXs.

Let’s see if things unfold the way it happened with Poly Network. Unfortunately, in the past, not many cryptocurrency platforms have successfully recovered the stolen amount from the attackers.

Besides, this isn’t the first cybersecurity incident with Cream Finance. It has at least suffered three times this year, including the latest attack that happened in August.