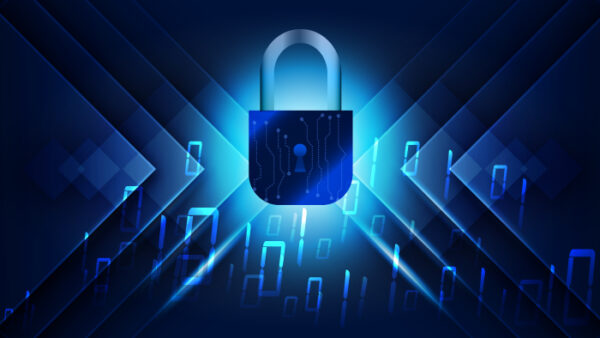 Numerous vulnerabilities in the encryption software ‘ENC DataVault’ indirectly impacted the security of storage devices. These include some famous names like Lexar, SanDisk, and Sony that use this software in their flash drives.

Due to this robust functionality, this software has numerous big names on its customer base, such as SanDisk, Lexar, Sony, and Western Digital.

However, according to the researchers, at least three different security flaws existed in the software which allow for brute-forcing keys. They have presented their findings at the Chaos Computer Club’s Remote Chaos Experience (rC3) virtual conference.

As elaborated, they found the vulnerabilities after reverse-engineering the DataVault software. They then observed that, due to incorrect implementation, an adversary could easily retrieve user passwords with a randomly generated unique salt.

It turned out that the key derivation function was PBKDF2 using 1000 iteration of MD5 to derive the encryption key. The salt used to derive the keys is constant and hardcoded in all the solutions and all the vendors. This makes it easier for an attacker to guess the user password of a vault using time/memory tradeoff attack techniques such as rainbow tables and to re-use the tables to retrieve passwords for all users using the software. The implementation itself was incorrect and even with a randomly generated unique salt, it would be effortless to recover the password of a user.

After discovering the vulnerabilities (CVE-2021-36750), the researchers responsibly disclosed the bugs to the vendors. Subsequently, ENCSecurity released the DataVault version 7.2 with the patches.

Likewise, Sony and Western Digital have also released separate advisories detailing the updates they have released with DataVault patches.

What are online Internet threats