Latest Kali Linux 2022.1 Version Arrives With “Everything” Flavor And More 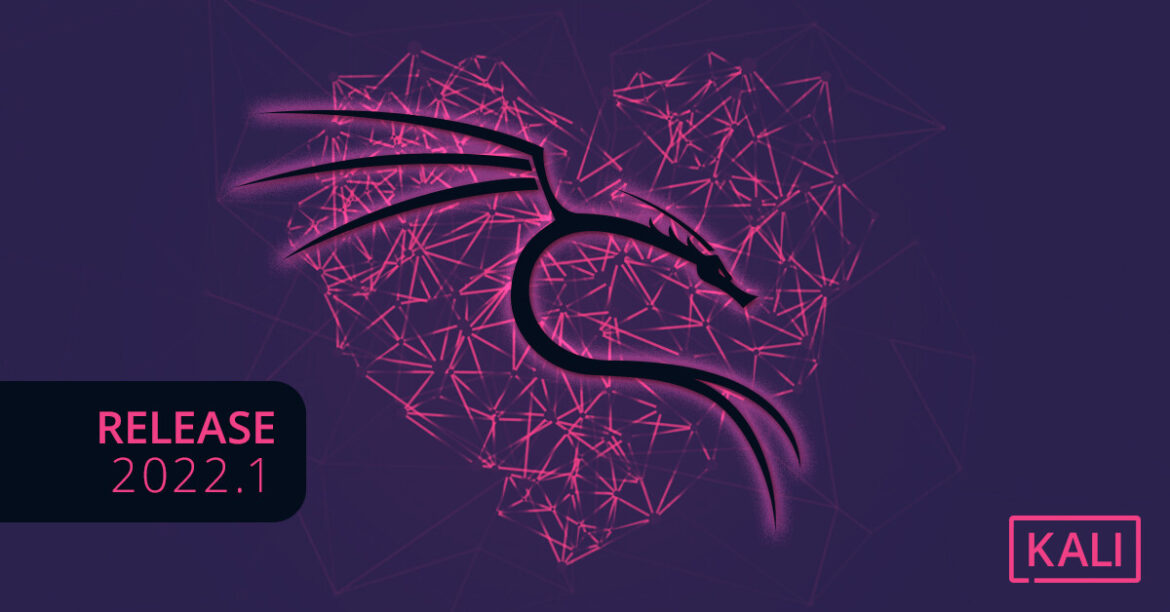 Heads up, Kali users! The latest version of Kali Linux has just arrived with lots of exciting features. With Kali Linux 2022.1, users can get new tools, an “Everything” flavor, wider SSH compatibility, refreshed theme, and more.

Announcing the latest iteration, Offensive Security has shared what Kali Linux 2022.1 brings for the users in a detailed post. Here is a quick review of the modifications.

Regarding the features, the most interesting thing in the latest version is the “Everything” flavor. Available as “kali-linux-everything” image, the downloadable ISO file serves as a complete, standalone, offline package providing users with prebuilt Kali tools.

While it sounds convenient, the ready-to-use feature flavor comes as a heavy file, hence, available for download via BitTorrent only. As stated in the post,

Users will not be required to download the “kali-linux-everything” packages during Kali’s setup via a network mirror, as they will be located on the same media, but the image is much larger to initially download due to this. Because of the size increase, (~2.8GB to ~9.4GB), these images will be only initially offered using a technology that its designed to handle the traffic, BitTorrent.

For the same reason, the installation process will also take more time. (But it’ll surely be worth the wait!)

This new setting supports detecting vulnerable SSH servers. However, for enhanced security, this option isn’t enabled by default. But users can configure it manually via the new setting in the kali-tweaks Hardening section.

In addition, the latest Kali also includes the following features,

The new version is available for direct download as well as an update on existing machines.