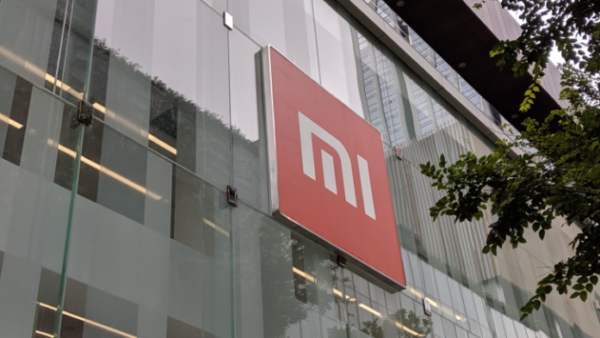 According to CPR, numerous studies have been conducted on the security status of popular TEEs like Qualcomm SEE and Trustonic Kinibi. While Xiaomi phones with Qualcomm chips use QSEE, the ones with MediaTek chips use Kinibi.

As a standard, Xiaomi phones prevent access from unauthorized apps to trusted apps. However, CPR previously discovered that a vulnerability in the ALAC media decoder allowed such communications. This vulnerability may also allow access to Xiaomi’s trusted apps.

This time, the researchers found a vulnerability in the Tencent Soter (CVE-2020-14125). Specifically, Tencent Soter is an embedded mobile payment framework that provides an API for third-party Android apps, like WeChat and AliPay, to integrate payment systems. While this trusted framework ensures verified and secured payments, the vulnerability allows an attacker to extract private keys and forge payments as an underprivileged user.

Describing how it becomes possible, the researchers stated,

The com.tencent.soter.soterserver system app exports (shares for the public access) the SoterService service, which provides the API to manage the soter keys. The service binds the [email protected] system service to communicate with the soter trusted app.

An unprivileged Android application has no permissions to communicate with the TEE directly, but it can use the SoterService as a proxy. The Java code invokes the initSigh function of the soter app and causes a crash in the trusted app… Therefore, a third-party Android application can easily attack the soter without any user interaction. Xiaomi did not implement an app permission to protect the soter API.

The researchers have elaborated on the technicalities of this vulnerability in their report.

Following the bug discovery, team CPR contacted Xiaomi officials to report the matter. And now, the researchers have confirmed that Xiaomi released the vulnerability fixes with June 2022 updates. In addition, the relevant third party is also handling the Soter key leak issue, as Xiaomi confirmed.

Hence, all Xiaomi users must ensure that their phones are running on the June 2022 updates or later. However, if immediate updates are not possible, or unless mobile payments are urgent, users can choose to disable mobile payments to prevent any losses.