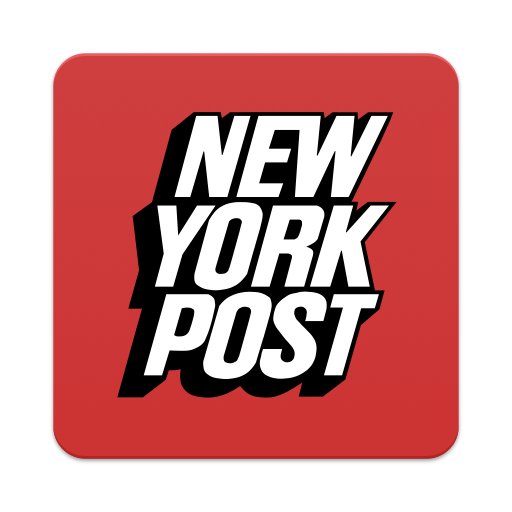 The recent fiasco of hate-filled and weird post headlines with the New York Post demonstrates how an insider attack remains a threat. NY Post, thankfully, recovered from the damage quickly.

Recently, the New York Post (aka NYPost) – a famous American tabloid newspaper – made it to the news for not-so-good-reasons. It turns out that New York Post had a cyber attack that led to the publishing of posts that would suggest that the company suffered a cyber security breach.

But it wasn’t a severe external cyber attack. Instead, the details shared by the NY Post reveal that the service’s website suffered an insider hacking attempt.

Initially, the newspaper caused a stir among the public as numerous posts with hate-filled, weird, and racist headlines started appearing online. The same awkward headlines appeared on the tabloid’s official Twitter account, enraging and confusing many.

The New York Post has been hacked. We are currently investigating the cause.

After a while, reports appeared online that the tabloid had an insider attack from a ‘rogue’ employee. That attacker reportedly took over the New York Post’s website and Twitter account, consequently posting nasty stuff. Here’s what Oliver Darcy from CNN shared on his Twitter account.

Update: A source familiar with the matter tells me that the NY Post incident earlier this morning was due to the actions of a rogue employee.

NYPost's Statement: "The New York Post’s investigation indicates that the unauthorized conduct was committed by an employee, and we are taking appropriate action. This morning, we immediately removed the vile and reprehensible content from our website and social media accounts."

The New York Post now says it has fired the employee responsible.

After the matter got cleared, users made some interesting comments on the incident, too, since NY Post is known for its tabloid-like headlines.

How would anyone know the difference?

Are you sure of that? Seems to me it’s similar to your usual headlines.

Although the service quickly recovered from the incident, it reiterated the importance of insider threats. (Perhaps, this Twitter user also wants to say the same…?!)

the reason people get hacked is because somebody else found out their passwords and stuff. hope that helps

Indeed, insider threats are always around for every business, whether online or offline, working in-house, hybrid, or a remote working model. Of course, since such threats come from the authorized staff inside a firm, preventing them is difficult. But staying vigilant to detect the possible signs of insider attacks can help alleviate the damages.

Let us know your thoughts about this NY Post fiasco in the comments.