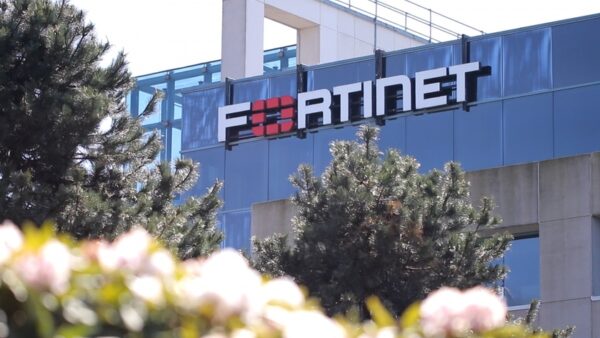 The vendors haven’t shared many details about the security flaws, yet they have briefly described the issues alongside the detailed list of affected products.

According to its advisory, the bug existed due to the improper neutralization of special elements used in an OS command. Exploiting the flaw could allow an unauthenticated adversary accessing the web interface to execute commands via specially crafted HTTP requests.

Similarly, the vendors have shared another advisory highlighting the vulnerabilities in the FortiTester device. As described, they detected numerous command injection vulnerabilities in the GUI and API due to improper neutralization of special elements in OS commands. Exploiting the flaw could let an unauthenticated attacker execute arbitrary commands in the shell.

Following the bug reports, Fortinet patched the vulnerabilities with the subsequent product updates. Hence, users should upgrade to the following versions to receive the fixes.

Strategies for Managing Security Posture and Protecting Data Against Ransomware