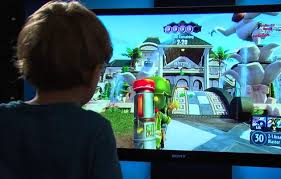 Microsoft has given a 5-year-old boy the title of “Security Researcher” after he discovered a vulnerability in the Xbox One game console.

Just after Christmas, Kristoffer Wilhelm von Hassel’s parents noticed he was logging into his father’s Xbox Live account and playing games he wasn’t supposed to.

Young Kristoffer showed his father, Robert Davies, how he did it. He first entered a bad password and was then taken to a password verification screen.

On that screen, Kristoffer entered several spaces, hit enter and was logged in. “How awesome is that?,” Davies said, describing his reaction to his son’s discovery.

The company also rewarded Kristoffer with four games, a one-year subscription to Xbox Live and $50. 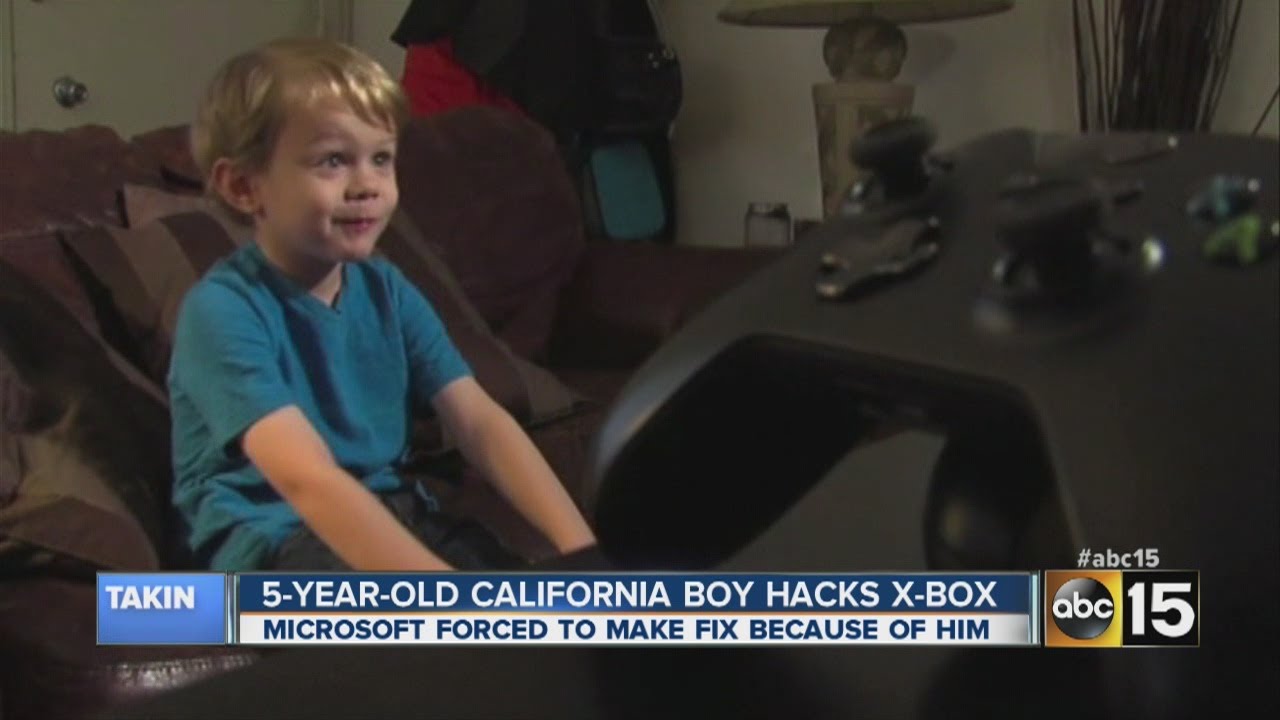