written by Unallocated Author May 8, 2014 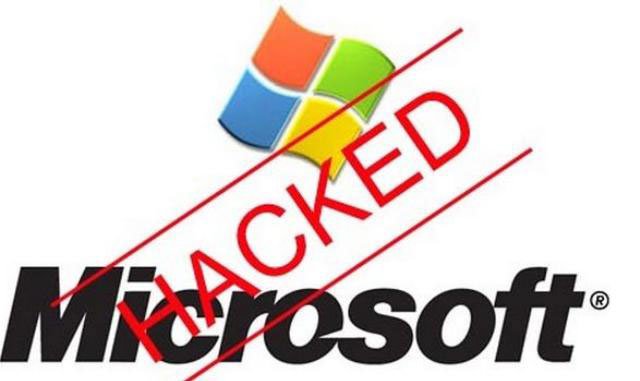 Microsoft has released the new biannual Microsoft Security Intelligence Report and has found a 70% decline in the number of severe vulnerabilities that were exploited in Microsoft products between 2010 and 2013.

The report explains that the probability of a vulnerability being successfully exploited depends on many factors, including the type of vulnerability being exploited, the product versions being targeted, the attacker’s ability to make use of the necessary exploitation techniques, and the amount of time required to build a reliable exploit. However, the report also confirms organisations should deploy newer versions of Microsoft products, such as Windows 8.1, Internet Explorer 11, and Office 2013, to mitigate risk from several of the most commonly detected exploits.

With that being said there are still a number of Microsoft exploits being published every week. And lets not forget the Xbox vulnerability that was discovered by a five year old boy!, if you are not familiar with the story you can find it at the link below: