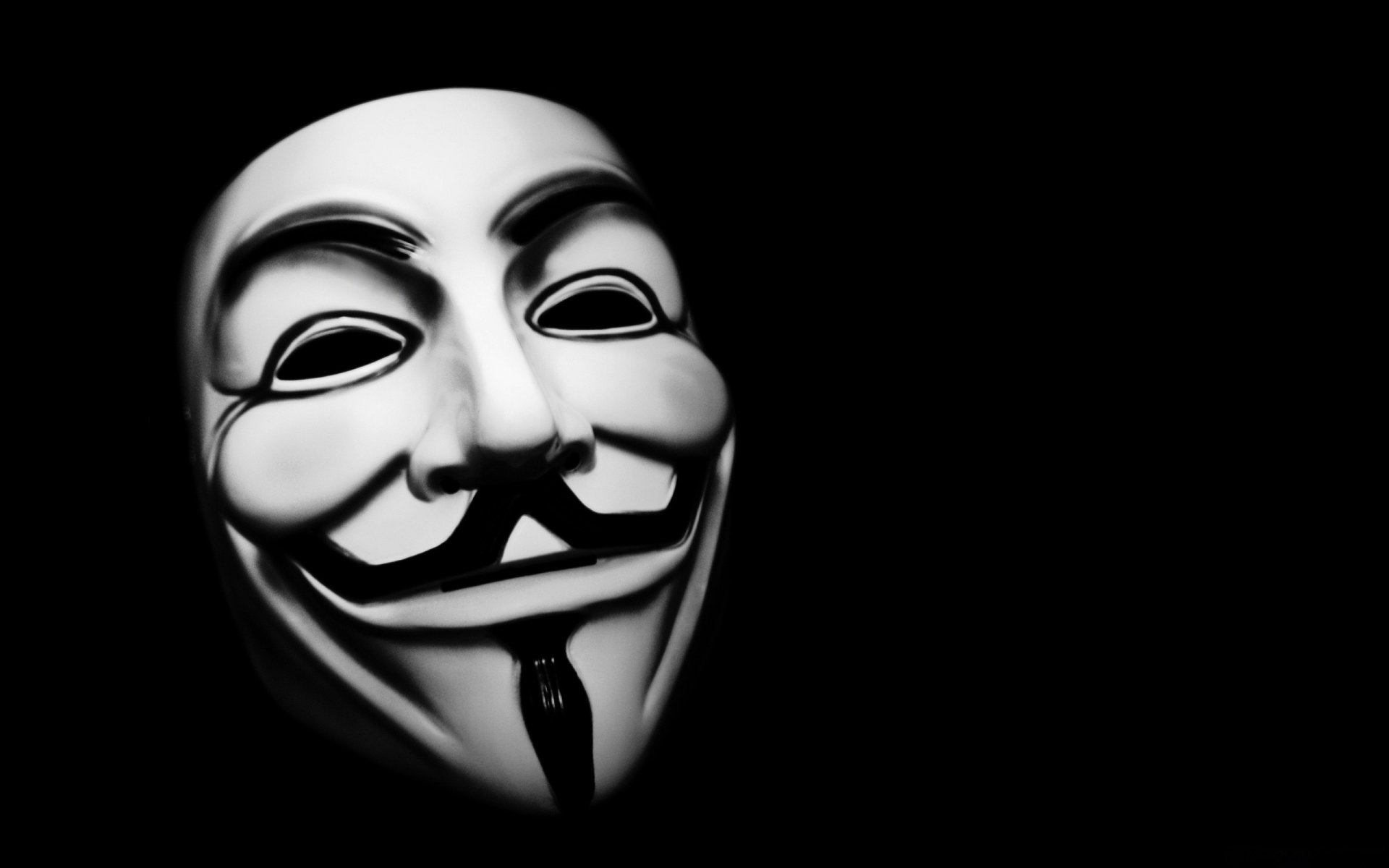 PlayStation network down in Northern America. A day ahead of announced scheduled maintenance the PSN was down, the hacking team “FAME” was the reason for the DDOS attack on PlayStation network. His one of the statement in twitter was “I want to teach Sony a listen“.

[quote]@FAMEGOD tweeted “See atleast Xbox and Microsoft are smart and don’t operate on one datacenter. Sony your f**king aids.”[/quote]

The PlayStation network announced that they will fix this issue as soon as possible and the network will be okay- through their official PlayStation Twitter account.

FAME have posted a proof on their official Twitter account “@FAMEDGOD”. They are also one of the member of Anonymous Group as suspect says.

“Learn and hire people for security you cheap a** company,” he said in his Twitter account “@FAMEDGOD”