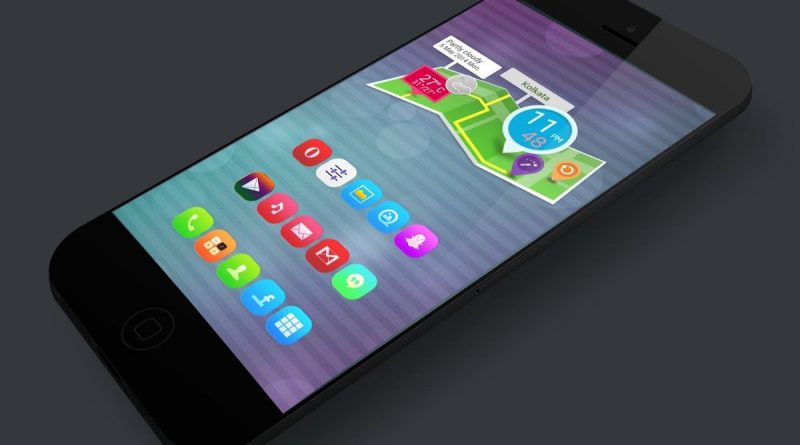 Apple has finally released iOS 8, the latest version of its operating system, for free to iPhone, iPad and iPod touch users. The company has assured that the latest iOS 8 update is a significant step away up from iOS 7.

You can grab the new update through an over-the-air update accessible by going to Settings > General > Software Update. If you don’t want to download the update wirelessly due to a limited or restricted data plan, you can also download the update by connecting your phone to the latest version of iTunes.

A series of kernel flaws, several WebKit bugs and a pair of vulnerabilities that allowed a user to install apps outside of the App Store have been patched in the new release. The major flaw patched in iOS 8 is a problem with the way the Operating System implemented 802.1x. In some cases, the flaw could enable an attacker to steal a user’s WiFi credentials.

“A path traversal issue existed in App Installation. A local attacker could have retargeted code signature validation to a bundle different from the one being installed and cause installation of an unverified app. This issue was addressed by detecting and preventing path traversal when determining which code signature to verify,” the Apple advisory says.

iOS 8 brings significant changes to the functionality of the Apple devices that support it. The latest version introduces HealthKit, a hub for third-party fitness apps to get information about your health, and Family Sharing, which lets you share iTunes purchases, calendar information, and messages with a group of people.

iOS 8 also introduces improved Notification Center widgets, a Spotlight search function that lets you search inside apps, and the ability to install third-party keyboards such as Swype, among other features.The iOS 8 update pack requires an astonishing 5.7GB of free space to install on an iPhone and 6.9GB on an iPad

Once the next version of OS X is released, likely next month, iOS 8 will allow you to sync phone calls, files, and SMS messages between iOS 8 devices and Macs.While many are heralding the era of a kinder, gentler Apple, those cultural changes have yet to extend to the security community.