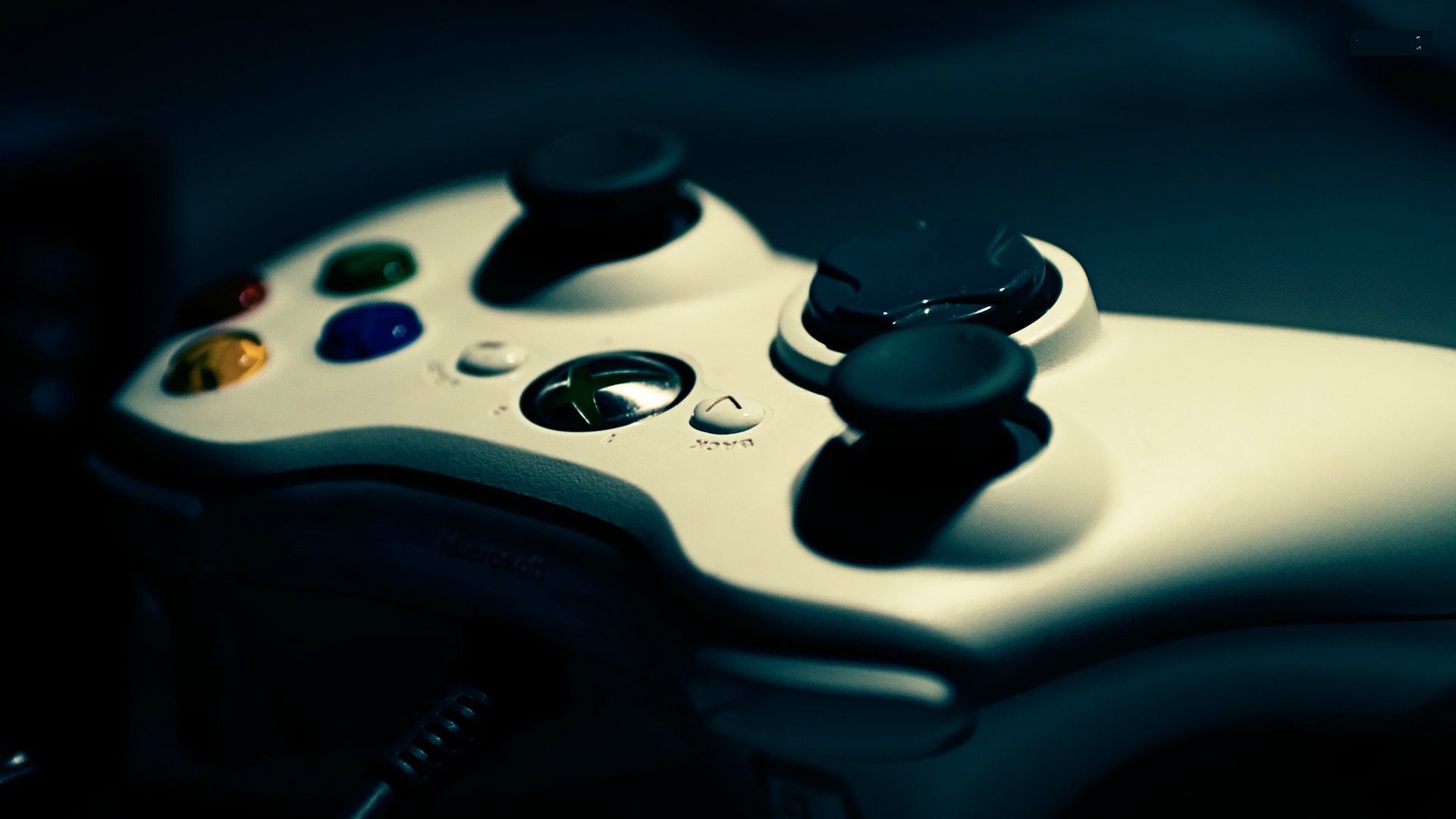 Four members of an international hacking ring were charged with cracking the networks of the US Army and developers of blockbuster war video games to steal software, prosecutors said Tuesday.Two of the men entered guilty pleas in the case, which centers on the”cyber theft” of at least $100 million worth of software and data, according to the Justice Department.

The Department of Justice has officially announced the apprehension of four members of an international hacking group that stole various types of gaming technology from multiple, high-end gaming companies and Apache Helicopter training software from the United States Army. Nathan Leroux, 20, of Bowie, Maryland; Sanadodeh Nesheiwat, 28, of Washington, New Jersey; David Pokora, 22, of Mississauga, Ontario, Canada; and Austin Alcala, 18, of McCordsville, Indiana, were all charged in an 18-count indictment spanning from Jan. 2011 to March 2014. These four young men are charged with conspiracies to commit computer fraud, copyright infringement, mail fraud, wire fraud, identity theft and theft of trade secrets.

Pokora’s plea is believed to be the first conviction of a foreign-based individual for hacking into US businesses to steal trade secret information,” the Department of Justice says.

“The American economy is driven by innovation. But American innovation is only valuable when it can be protected,” Caldwell said. “Today’s guilty pleas show that we will protect America’s intellectual property from hackers, whether they hack from here or from abroad.”

“Electronic breaking and entering of computer networks and the digital looting of identities and intellectual property have become much too common,” said U.S. Attorney Charles M. Oberly. “These are not harmless crimes, and those who commit them should not believe they are safely beyond our reach.”

The value of the stolen intellectual property and other losses was estimated between $100 million and $200 million.Officials said they had seized over $620,000 in cash and other proceeds from the suspects.This case is being investigated by the FBI, with assistance from the Department of Homeland Security