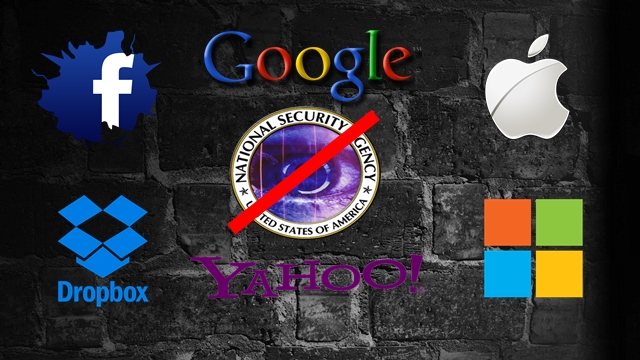 Digital privacy might get better now as 10 of the leading US companies (including: AOL, APPLE, Dropbox, Microsoft, Evernote, Facebook, Google, LinkedIn, Twitter and Yahoo) and Electronic Frontier Foundation have backed US freedom act coined recently in the parliament. The act is introduced to make privacy on internet better and to make government’s grip on sensitive user data loose.

Servers from all these leading companies are used by government to gather sensitive data regarding people’s movements, it’s quite clear that the companies do not like this act from the government and they cleared this by sending a letter to the senate in which they wrote:

“The Senate has an opportunity this week to vote on the bipartisan US Freedom Act. We urge you to pass the bill, ‪which both protects national security and reaffirms America’s commitment to the freedoms we all cherish,” the letter said.“The legislation prevents the bulk collection of internet metadata under various authorities.

“The bill also allows for transparency about government demands for user information from technology companies and assures that the appropriate oversight and accountability mechanisms are in place.”

Over the past year or so digital privacy has been a hot topic for discussion over various different platforms and especially came to light when snowden leaked various documents from NSA and unraveled different spying programs from the government. Looks like snowden’s hardwork has paid off and companies are now looking into this matter more seriously to what they

“Now, the Senate has the opportunity to send a strong message of change to the world and encourage other countries to adopt similar protections. “Now is the time to move forward on meaningful change to our surveillance programmes. We encourage you to support the US Freedom Act.” Statement from the letter.

However, companies do not believe in mere passing of the act according to them there is lot more to be done after the acceptance of the act:

“Passing the US Freedom Act does not mean our work is finished. We will continue to work with Congress, the Administration, civil liberties groups and governments around the world to advance essential reforms that we set forth in a set of principles last year,” it adds.