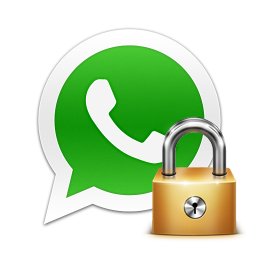 The most recent update to WhatsApp’s Android app includes a surprising feature: Whatsapp now secured with encryption, enabled by default. It’s the strongest security any major texting app has offered, even compared with similar tools from giants like Google, Microsoft, and Apple. WhatsApp partnered with Open Whisper Systems for the launch, using open source code to build in the new features. It’s unclear when the features will come to iOS, but just reaching WhatsApp’s Android users represents a huge step forward for everyday encryption use.

Whatsapp’s rollout of strong encryption to hundreds of millions of users may be an unpopular move among governments around the world, whose surveillance it could make far more difficult. Whatsapp’s user base is highly international, with large populations of users in Europe and India. But Whatsapp founder Jan Koum has been vocal about his opposition to cooperating with government snooping.

An extract from Wired:
“I grew up in a society where everything you did was eavesdropped on, recorded, snitched on,”

They went on to say
“Nobody should have the right to eavesdrop, or you become a totalitarian state—the kind of state I escaped as a kid to come to this country where you have democracy and freedom of speech. Our goal is to protect it.”