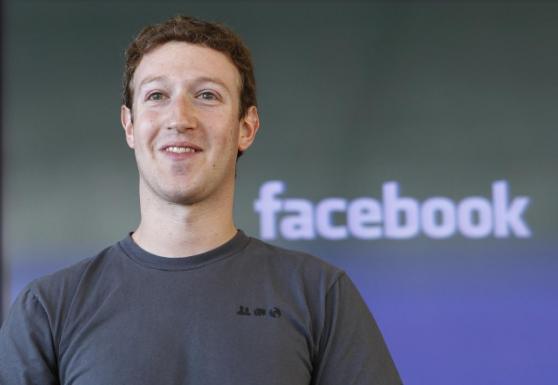 Zuckerberg said that “Apple’s product don’t care about its customers because if they’re very expensive, and if they were cared about their customers, those products would be a lot cheaper.” He also said that this type of online advertising to sell Apple products are ridiculous.”

“A frustration I have is that a lot of people increasingly seem to equate an advertising business model with somehow being out of alignment with your customers,”

In September, Cook said in an open letter posted on Apple’s Privacy page that “when an online service is free, you’re not the customer. You’re the product.”

Best tracks to listen to whilst hacking

Apple prouducts are shit. New software every day make my I Pad doesn’t work. I have to pay for each app I want. And now because of there stupid software I have to pay more than I paid for a new I pad. I hate Apple and I am so disappointed.

If u hate it, then why don’t u buy a cheap andriid tab. Its will cost low as well as the fucking app with the viruses are also free. Why you people buy a ipad if u don’t have money to spend on what you need(apps).

Hmm. Zuckerberg is pretty being pretty cocky about looking after consumers when Facebook are conducting some of the most shady operations going! Ie acting as though he has the users of Facebook interests at heart by holding press conferences about protecting your PRIVATE information. Rolling out the biggest change in Facebook towards ,what the general public are meant to believe is a system that protects your information. When behind the scenes they wilfully hand over ALL your info to any government agencies that ask! Two Facedbook!

yeah that was true, only the feel we can have if we buy apple product nothing else even the features are less

Apple and Non Apple cost the same. You pay up front costs for your Apple products but have a little more stability and reliability. I own Macbooks and I have NEVER reformatted them. No need. I have owned PCs and man, reboot for the win until you have to reformat it and then reformat for the win and start the process over again. The manhours, tech support visits, and upgrades every time Microsoft comes out with a bigger, newer OS all adds up and in a lot of cases, you end up paying more for the PC unless you are a tech and can fix everything yourself (which is the expectation of this community). But, someone like my mom.. she is better off buying a Mac and just having it work right out of the box for the higher up front cost than to buy a Windows Laptop or PC and I end up being her tech support or some guy that overcharges when I am not able to help. What is rediculous about Facebook and Zuckerberg is that you are a personal data mine that has been the source of many divorces, workplace disputes, and you are a targeting source for criminals trying to find their next victim. If you want to show customer appreciation, build a relationship with Apple and start offering your customers discounts for shopping for apple products through Facebook.

PC? You mean windows do you think Microsoft is in alignment with you when you purchase their shitty software along with they shitty filesystem? i have never formated/defragged my machine running linux because it was slow and it didn’t cost me a penny. Microsoft pretty much change the paint each windows version underneath the fresh coat of paint it’s ugly.

Fb too care about its customer until they know everything about users personal privacy such as their main product/services (Chat) hehe..