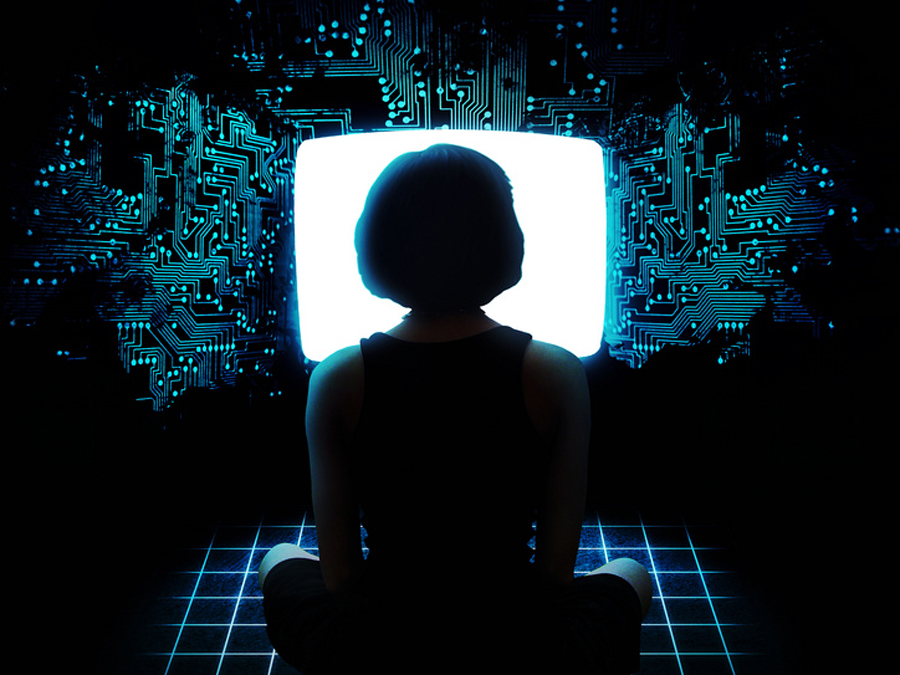 According to TOI (Times of India) Cyber security has alerted about the infectious Trojan virus which attacks Android-based smart phone users. This virus is named as “AndroidSmssend” and it can acquire as many as four aliases to hoodwink the user and perpetrate its destructive activities on a personal Android enabled phone.

Android/SmsSend is a premium service abuser family malware that arrives bundled with legitimate Android applications and infects Android based smartphones.

“Once infected, it sends text messages (typically with a link to itself or a different threat) to a specific number, typically to numbers on the contact list and is also capable to send SMS to premium rate numbers,” the Computer Emergency Response Team of India (CERT-In) said in its latest advisory to Android phone users in the country.

The virus is so notorious, the agency said, that it “steals contacts and pictures, tracks the location, steals passwords, illegally accesses text messages, crashes a complete system, steals personal banking information when logged in, installs other sort of spyware and disables firewall and anti-virus program to defend itself.”

The agency has suggested some counter-measures in this regard.

“Do not download and install applications from untrusted sources, install applications downloaded from reputed application market only, run a full system scan on device with mobile security solution or mobile anti-virus solution, check for the permissions required by an application before installing, exercise caution while visiting trusted/untrusted sites for clicking links, install Android updates and patches and use device encryption or encrypting external SD card feature available with most of the android OS (operating system),” it said.